From his beginnings in jazz, folk and soul music onwards, the singer and guitarist Terry Callier, struggled to find the popular recognition his varied talents deserved. Nonetheless he released a string of some of the most enduring and influential albums of the genre.

Callier was born in Chicago and raised in the north side of the city.  Inspired by his mother’s enthusiasm for singers such as Ella Fitzgerald and Billie Holiday, he sang in amateur doo-wop groups in his teens, and found himself as a contemporary of a group of significant local musicians including Curtis Mayfield, Jerry Butler and Ramsey Lewis.

In 1964, he was signed to Prestige Records by the producer Samuel Charters, with whom he cut his first album, “The New Folk Sound of Terry Callier”.  Featuring just an acoustic guitar, two bass players (an idea Callier borrowed from John Coltrane) and Callier‘s gentle but hugely expressive voice, the album stands today as a cult masterpiece; impressive both in terms of its musicality and its strikingly beautiful sonic signature.

Cut all valve on our 1965 Lyrec system in True Mono* directly from the original dedicated mono master tapes. No equalisation, compression or any other processing was added during the cutting process.

* Where everything in the chain from the tape head, the tape pre-amplifier, the cutting amplifier and the dedicated mono cutter head is a single channel pathway: This early technology avoids phase issues (smearing of the sound) that is frequently encountered when cutting with  “dual” or “pseudo” mono cutting systems. 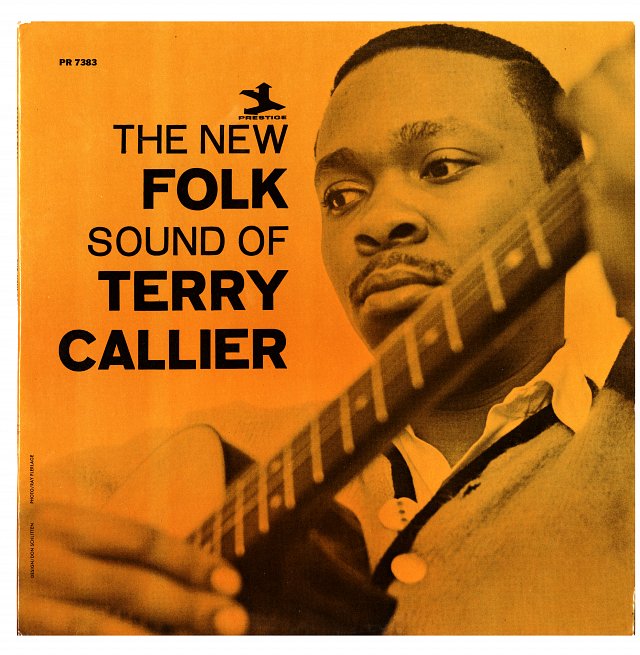 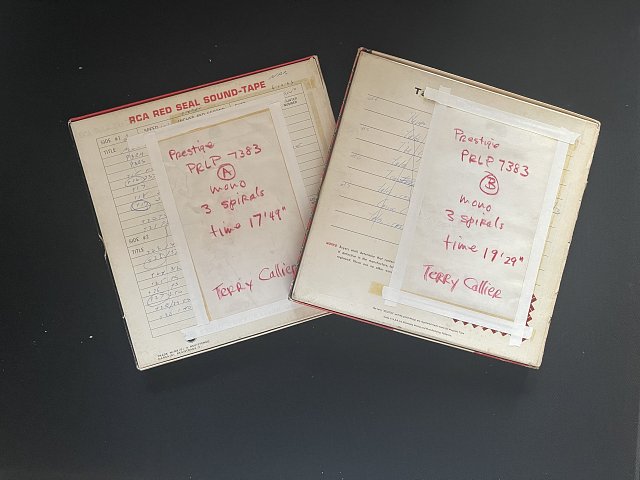 Original Master Tapes (A and B sides). 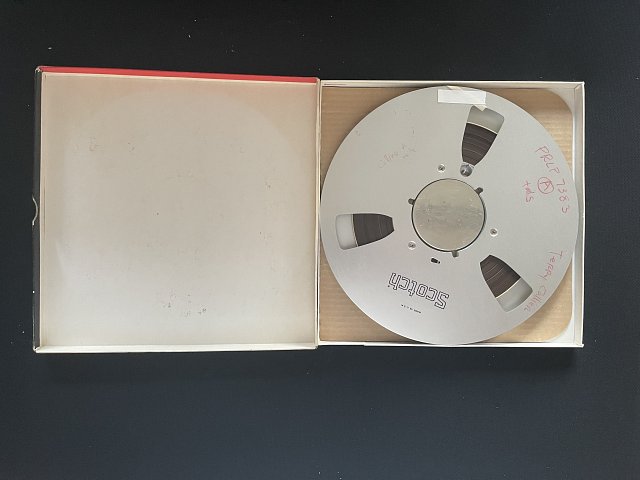 Original Master Tape detail (A side)