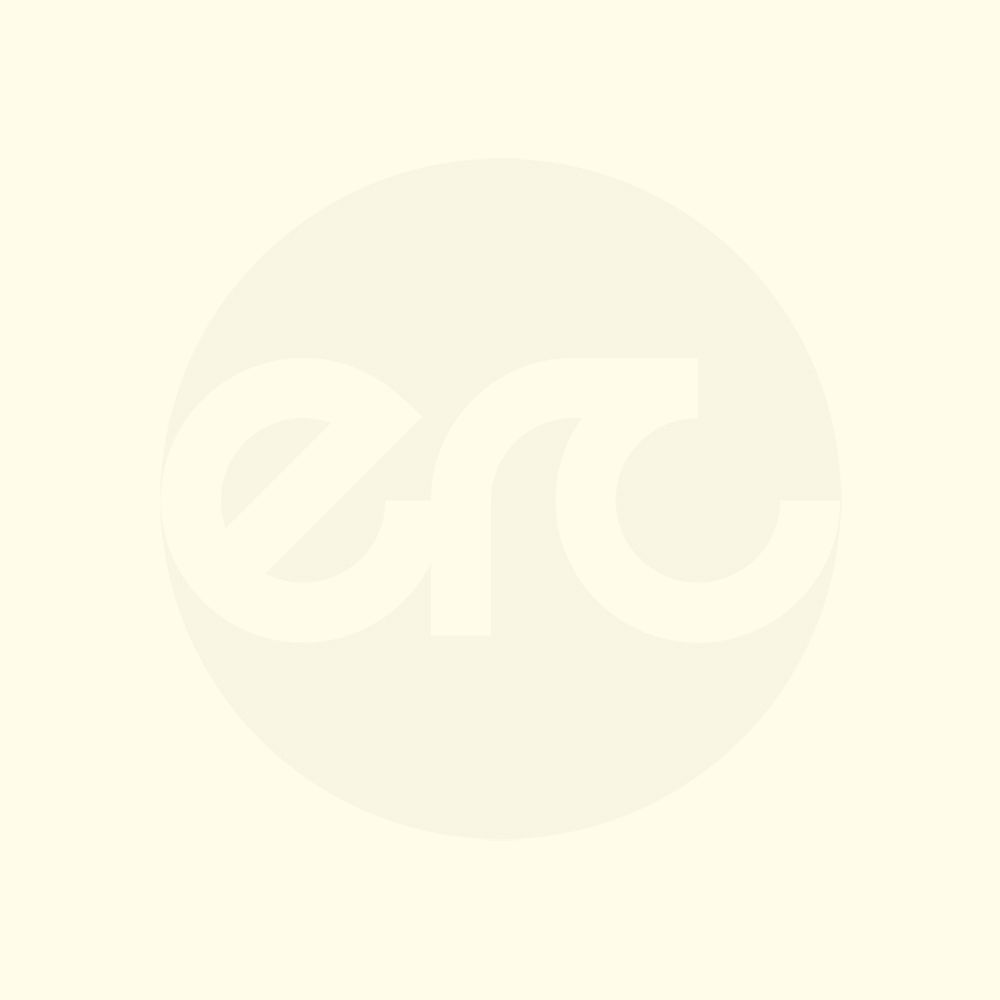 "Forever Changes" is the third studio album by the American psychedelic rock band Love. Failing to achieve commercial success when it was first released by Elektra Records in November 1967, it has since been widely accepted as one of the greatest albums ever made, ranking 40th on Rolling Stone magazine’s 2003 list of The 500 Greatest Albums of All Time, and being inducted into the Grammy Hall of Fame in 2008.

Stereo LP - Catalogue Number. ERC057S
Only 300 copies of each will be sold. ERC will not undertake a repress of any release at any future point.