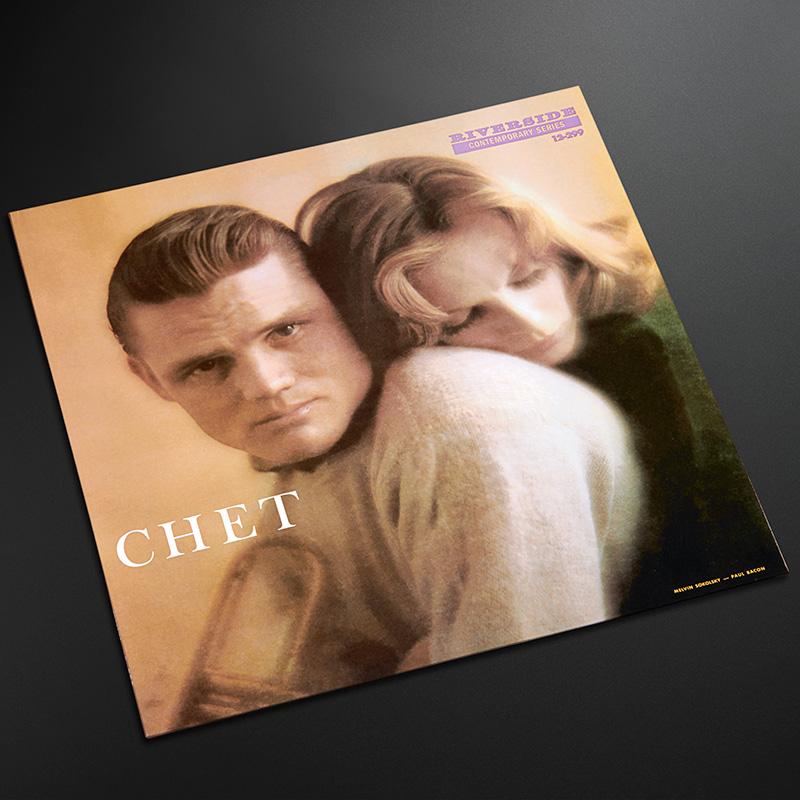 "Chet" the album, sometimes subtitled "The Lyrical Trumpet of Chet Baker" was first released in 1959. Featuring alto flautist Herbie Mann, baritone saxophonist Pepper Adams, pianist Bill Evans, guitarist Kenny Burrell, bassist Paul Chambers, and either Connie Kay (on six tracks) or Philly Joe Jones (on four tracks) playing drums, it is truly a feast for the ears. Although Baker is known for his unusual voice this album is entirely instrumental, but with so many great musicians sharing the stage you'd be forgiven for not missing any vocal accompaniments.

True Mono LP - Catalogue Number. ERC064M
Only 300 copies of each will be sold. ERC will not undertake a repress of any release at any future point. 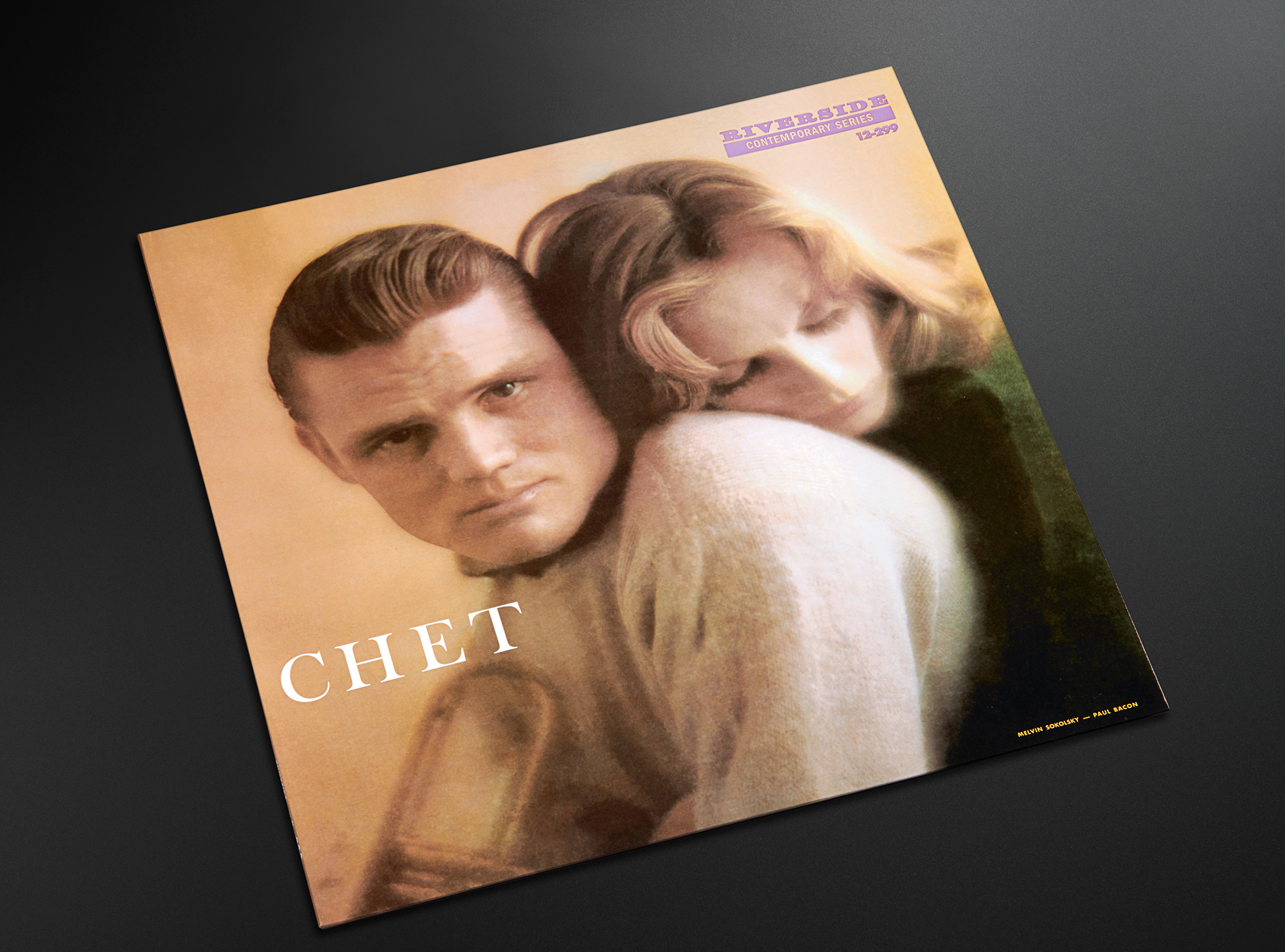 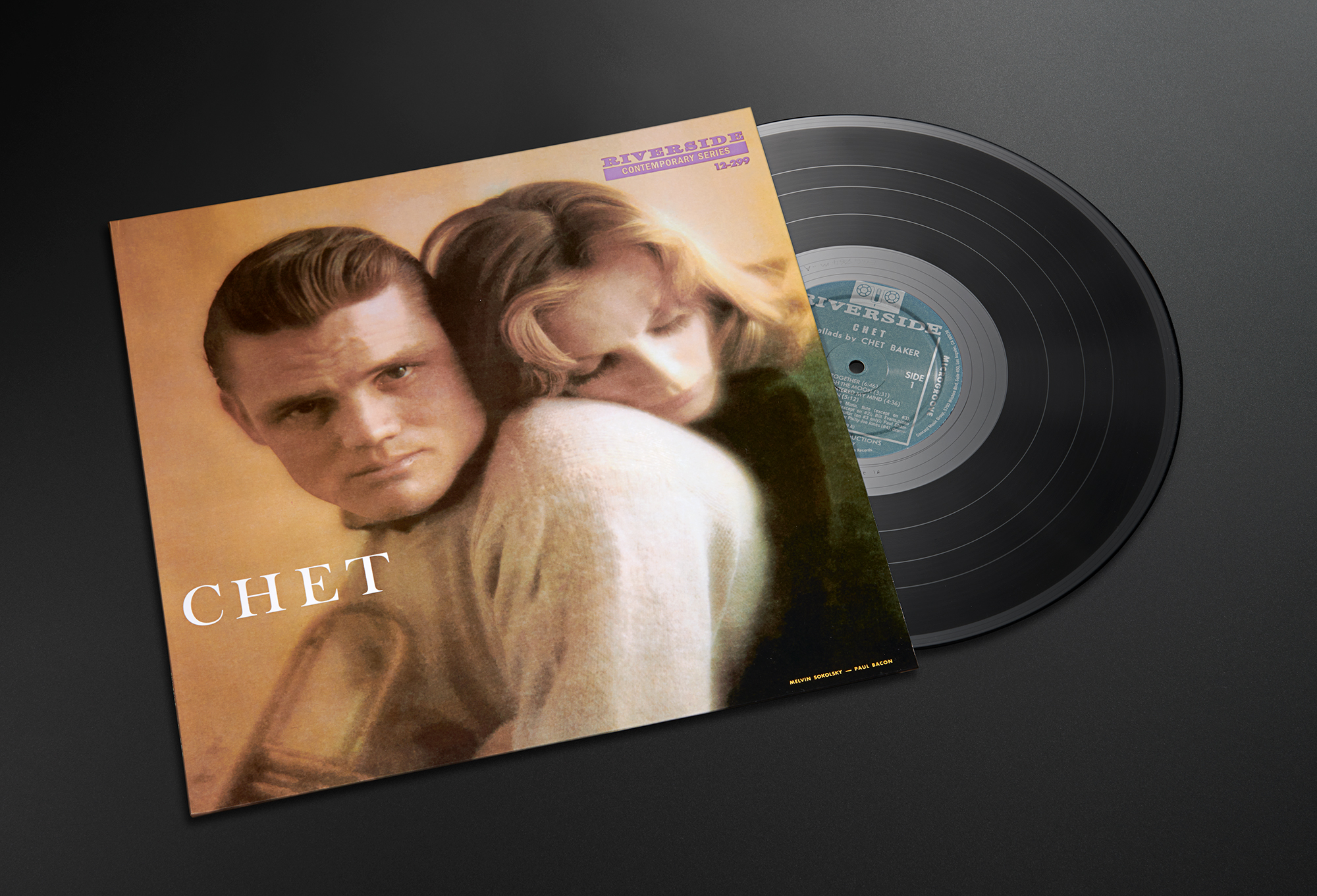 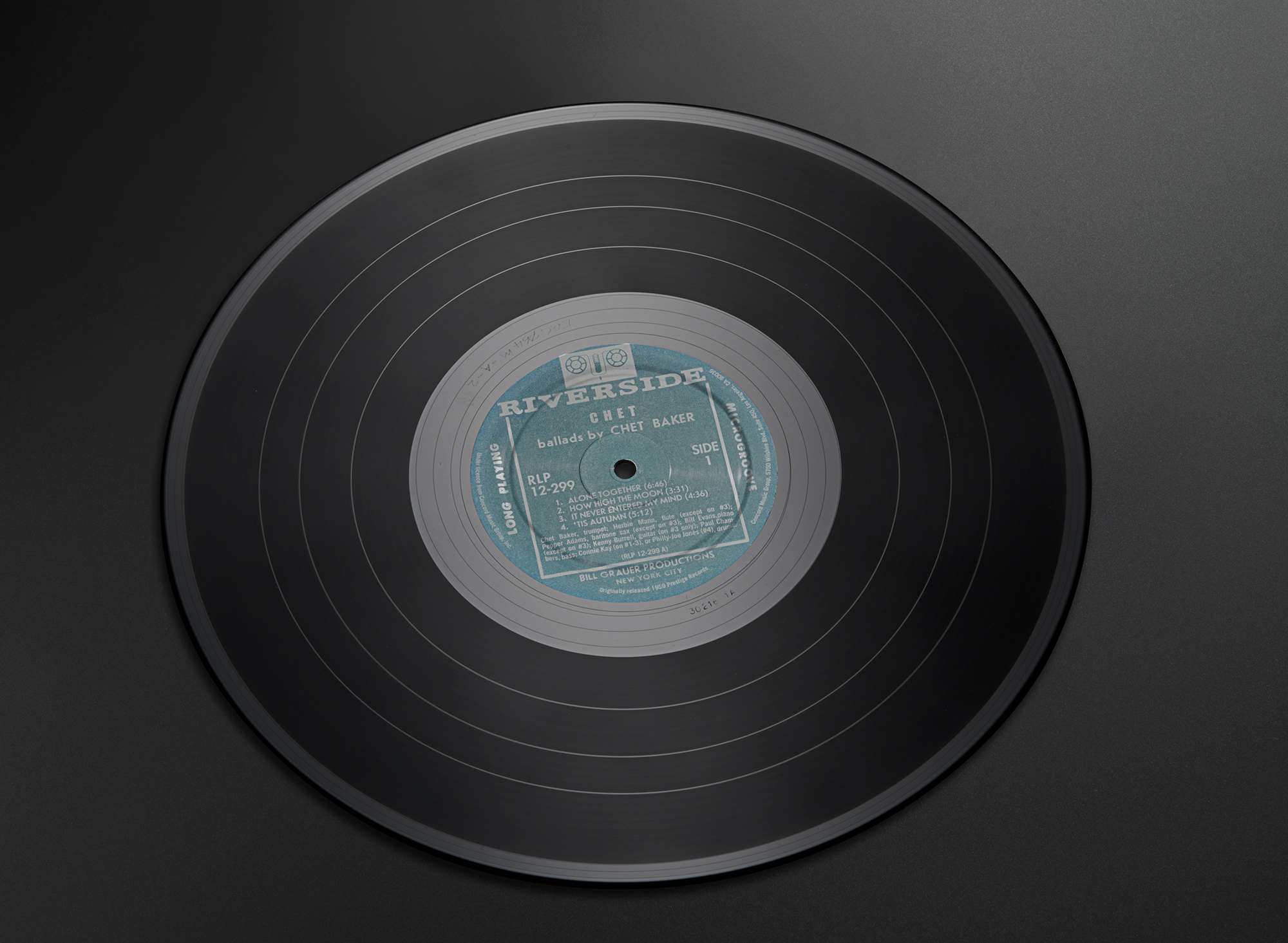 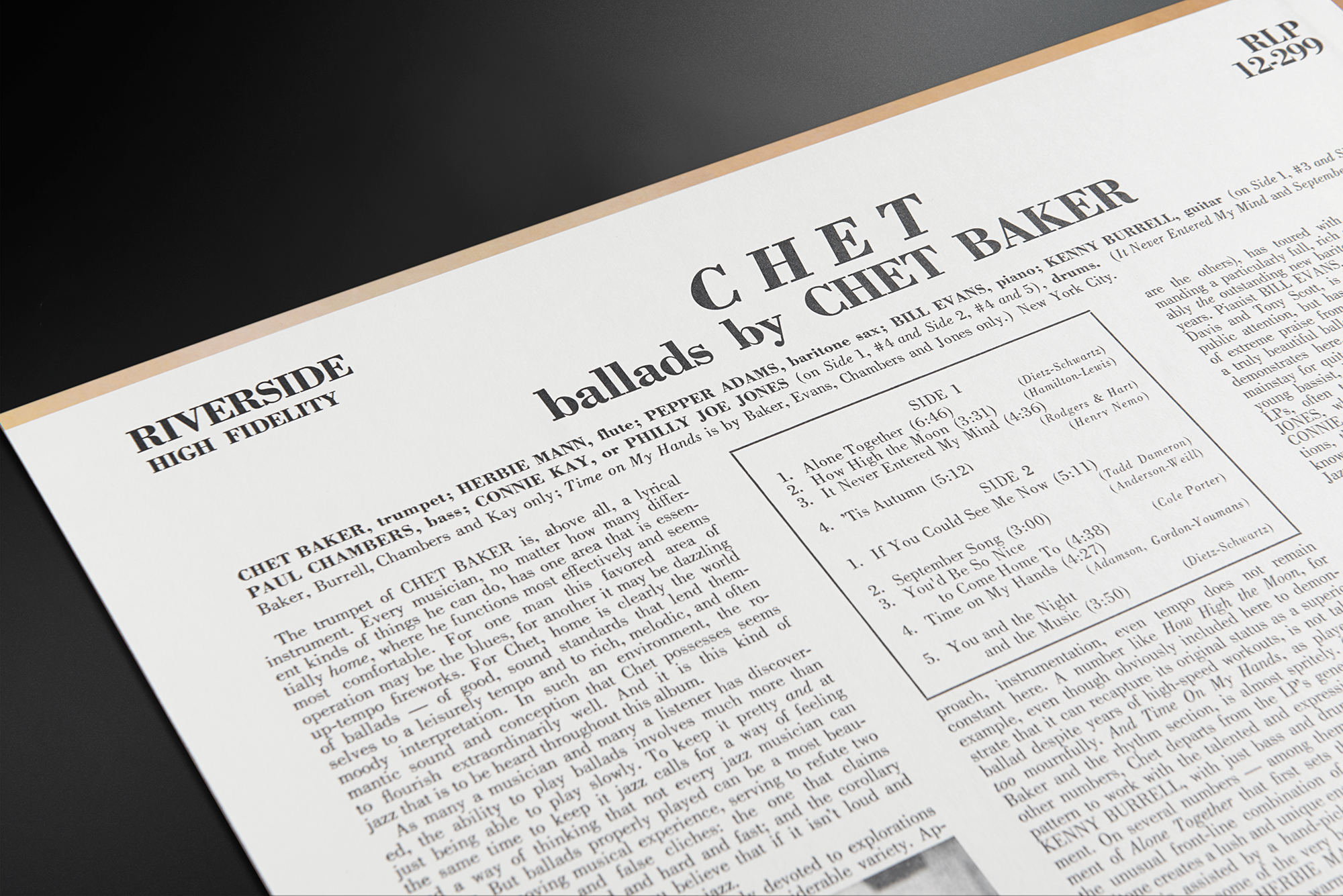 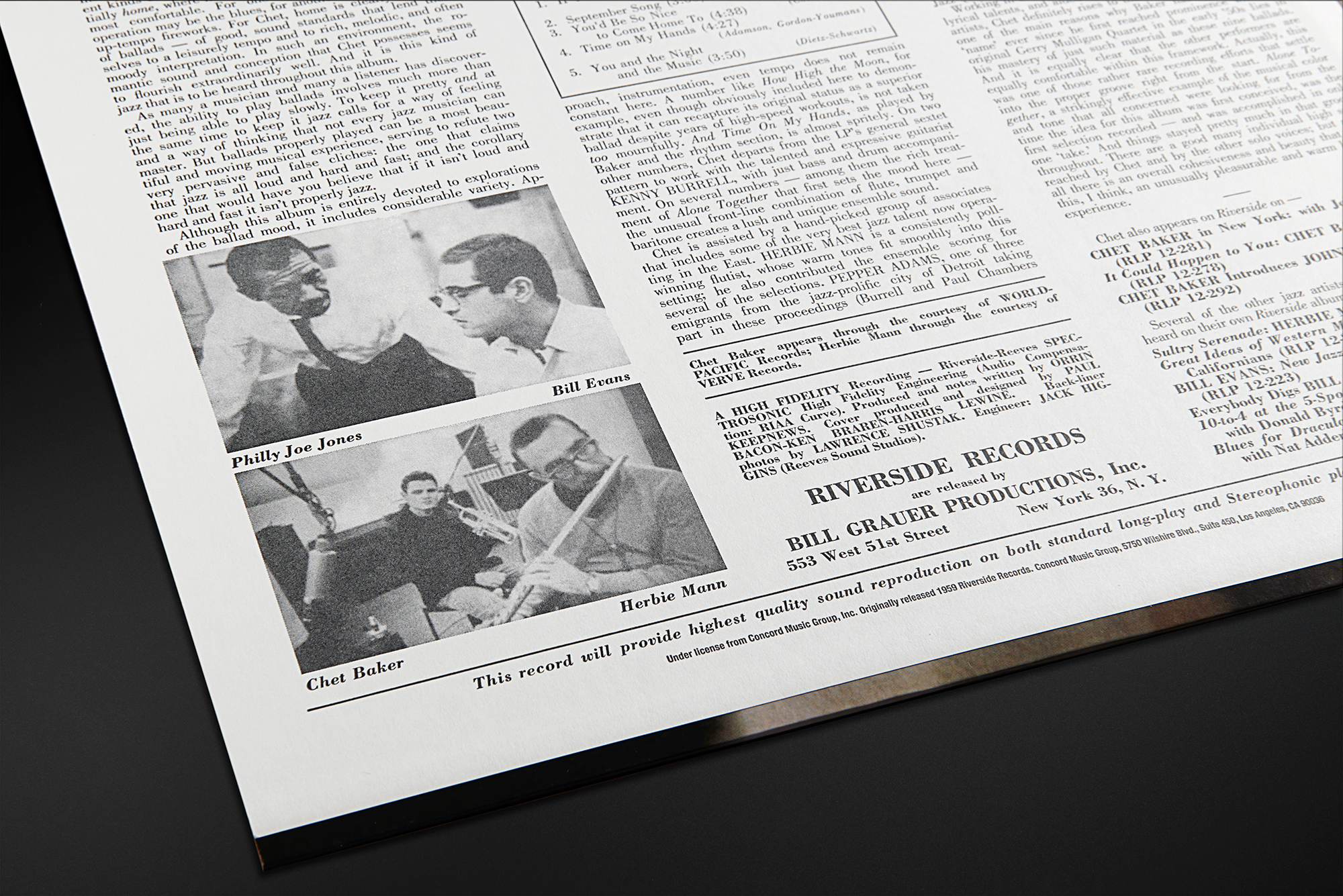 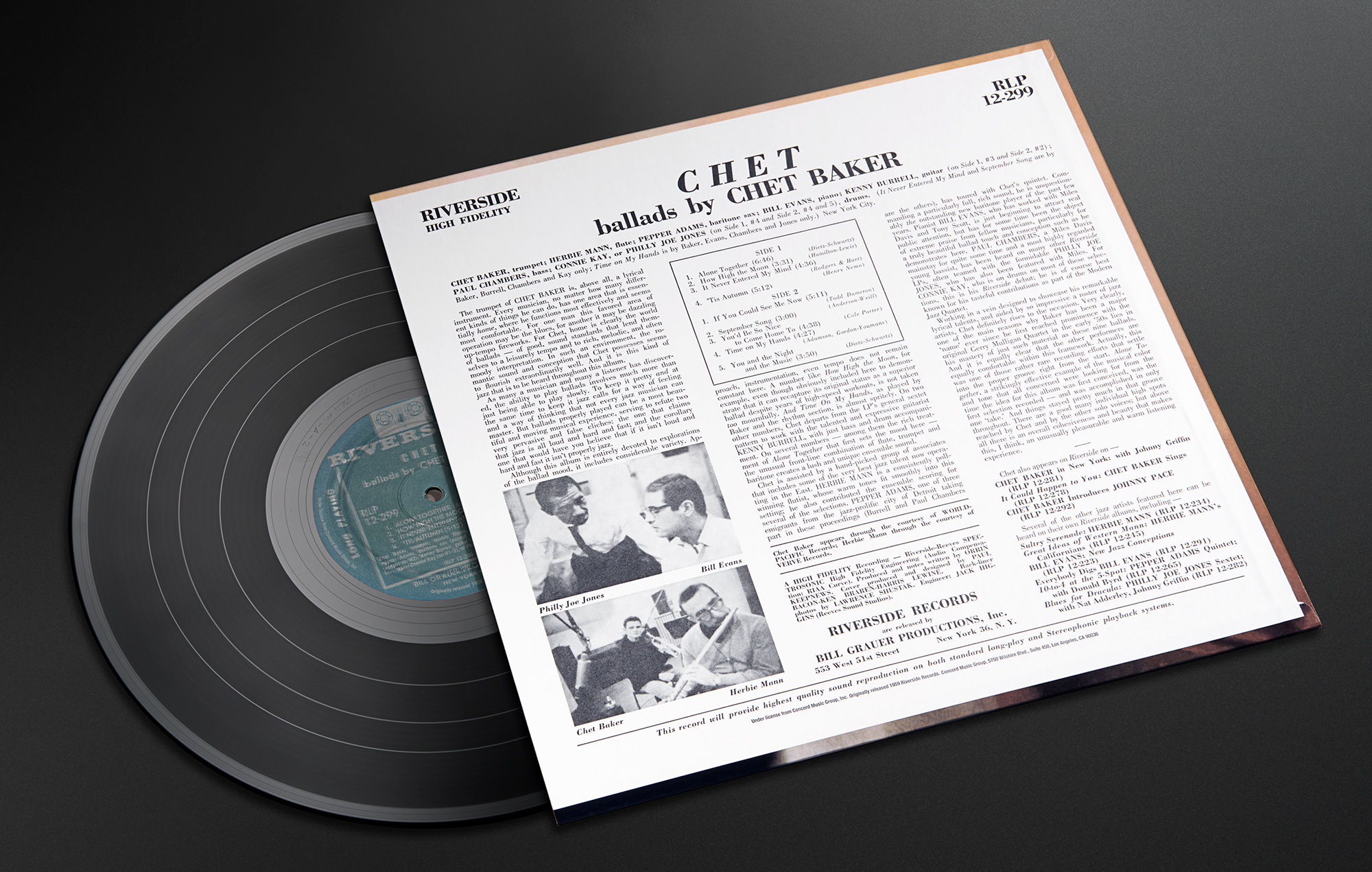