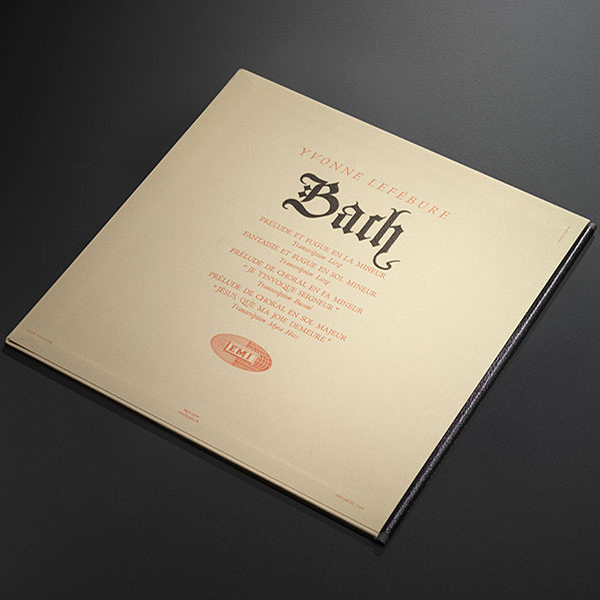 Lefébure was one of the premier pianists and teachers of the 'French School' in the early 20th Century. Having taught at Alfred Cortot’s École Normale de Musique and also The Paris Conservatoire, her pupils included the famous Samson François and Dinu Lipatti.

With this pedigree it comes as no surprise that her Bach piano recital, originally recorded for French HMV in September 1955 (La Voix De Son Maitre – FBLP 1079) is widely regarded as one of the finest Bach performances ever.

Lefébure has a strong and formidable technique combined with great musical intelligence, granting the listener rare and deep insights into these works. Originally composed for the organ by Bach, they were transcribed by Liszt, Busoni & Myra Hess for the piano.

True Mono 10 inch - Catalogue Number. ERC011
Only 99 copies of each will be sold. ERC will not undertake a repress of any release at any future point. 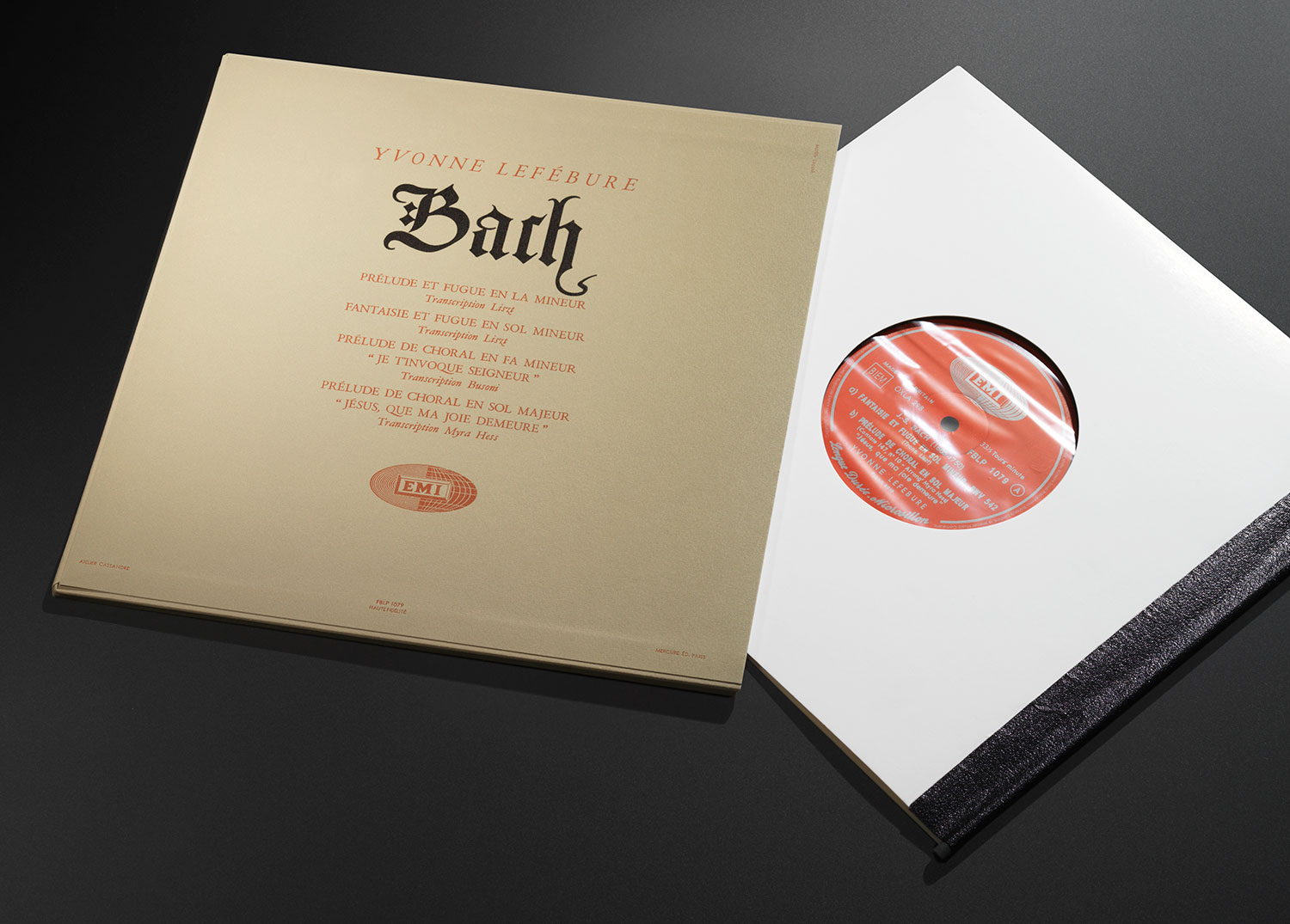 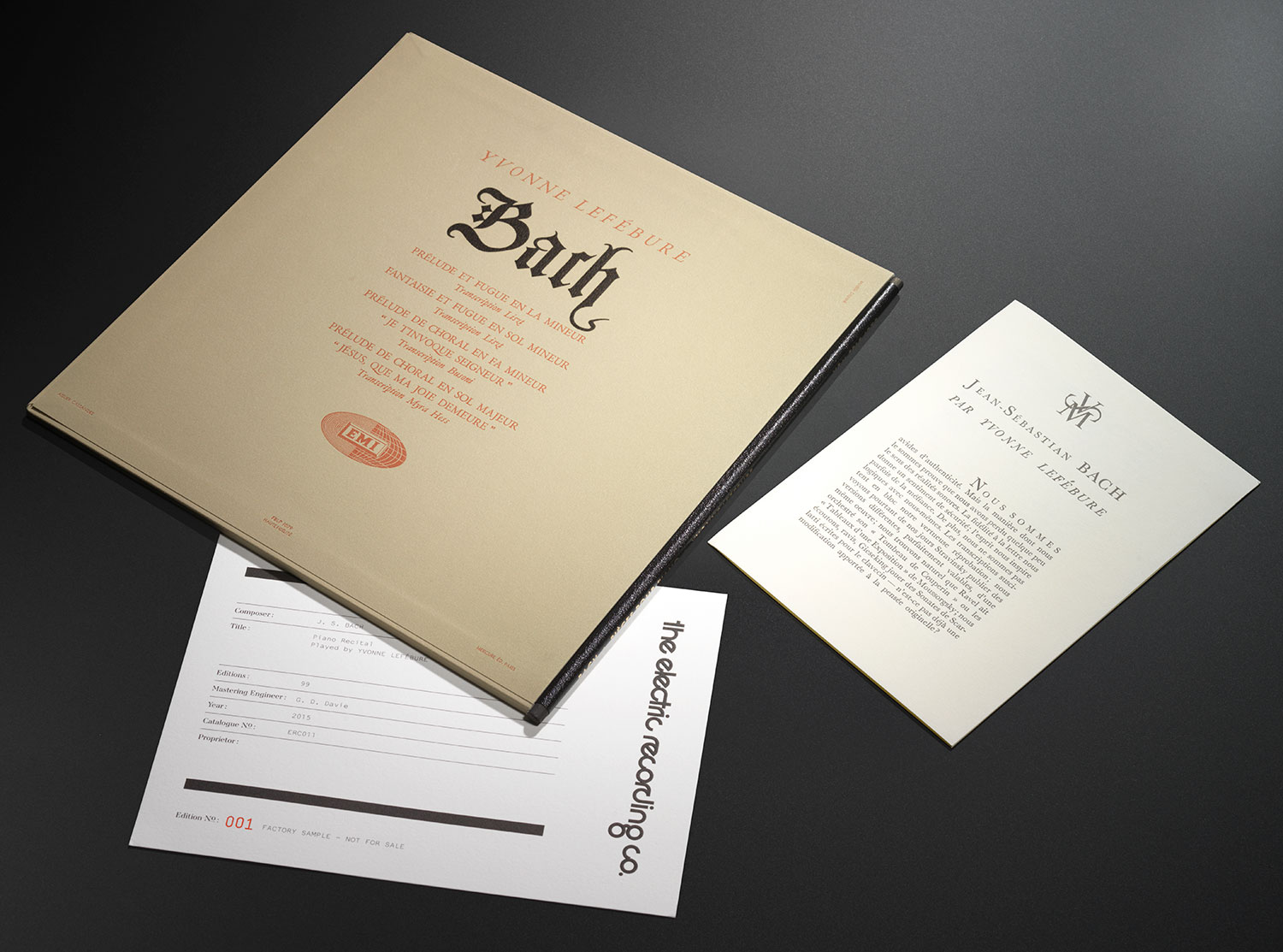 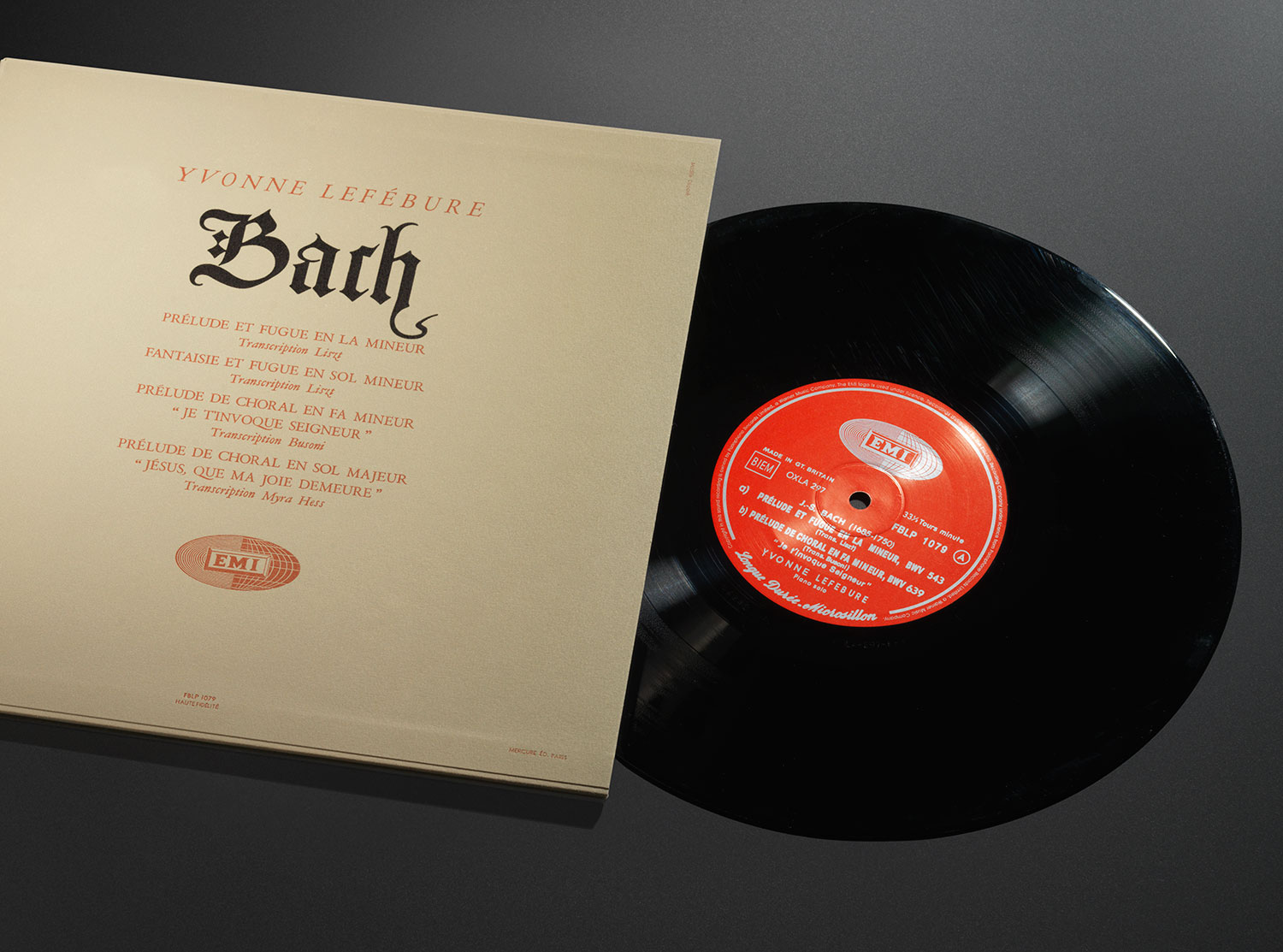 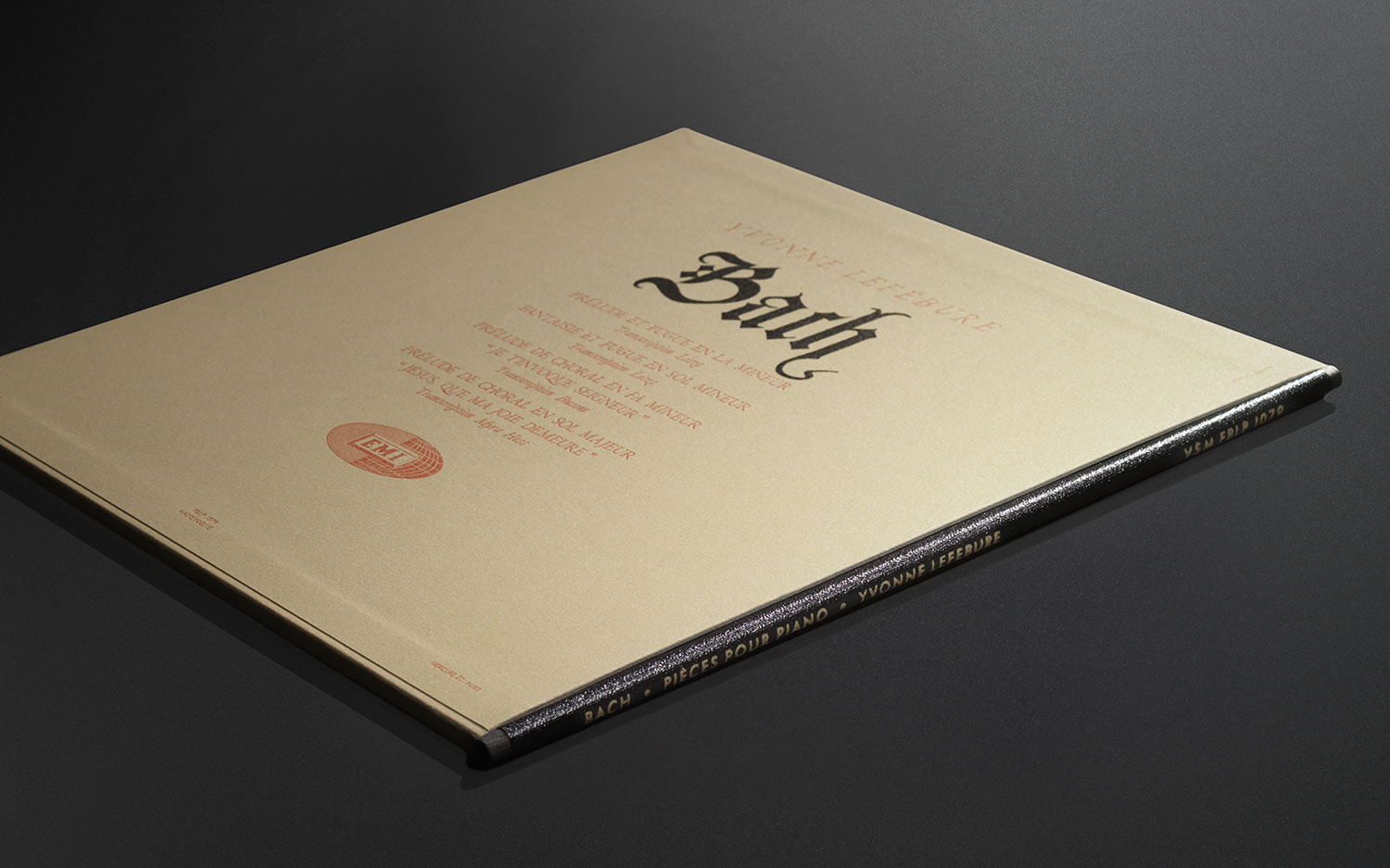 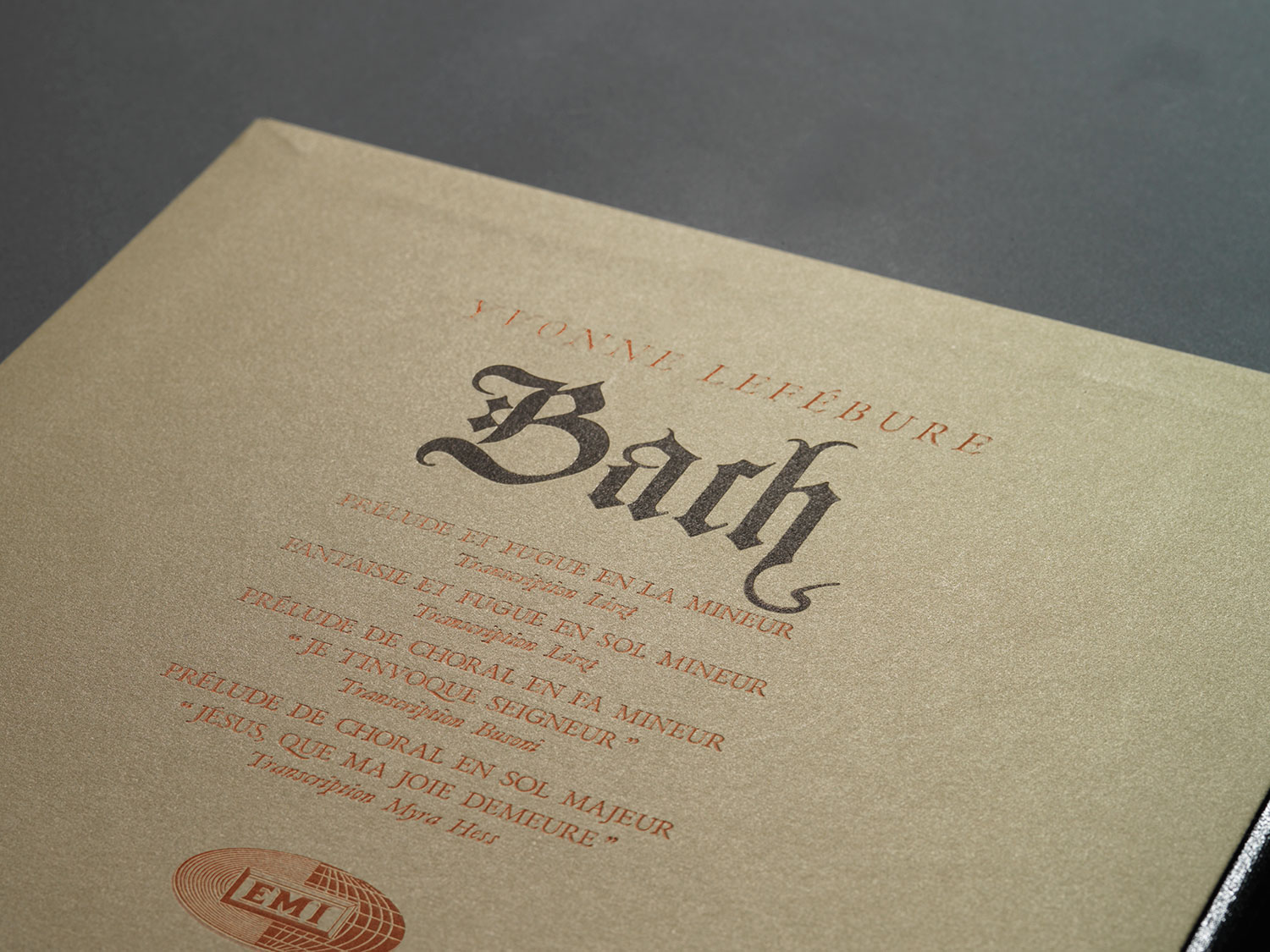 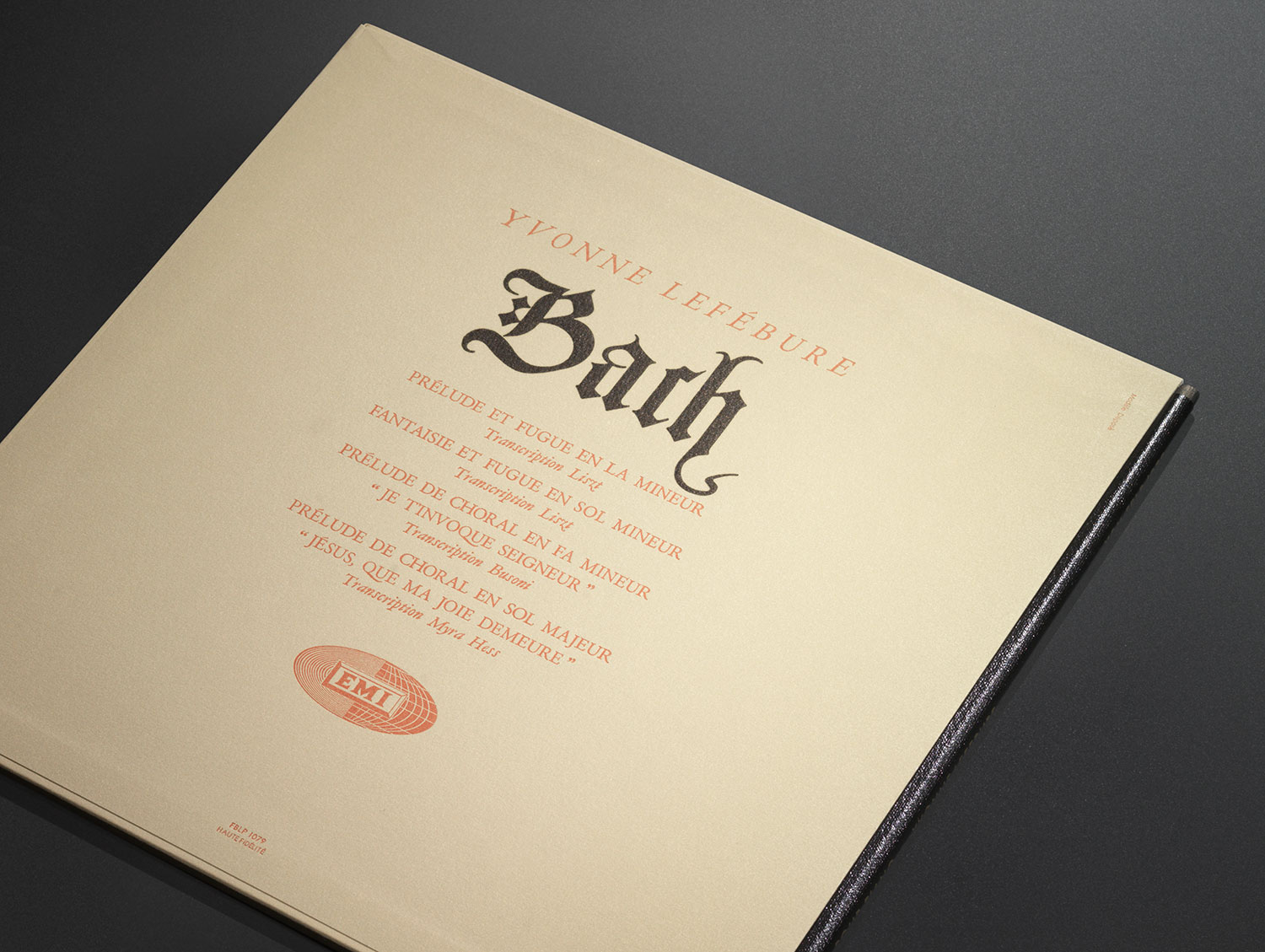 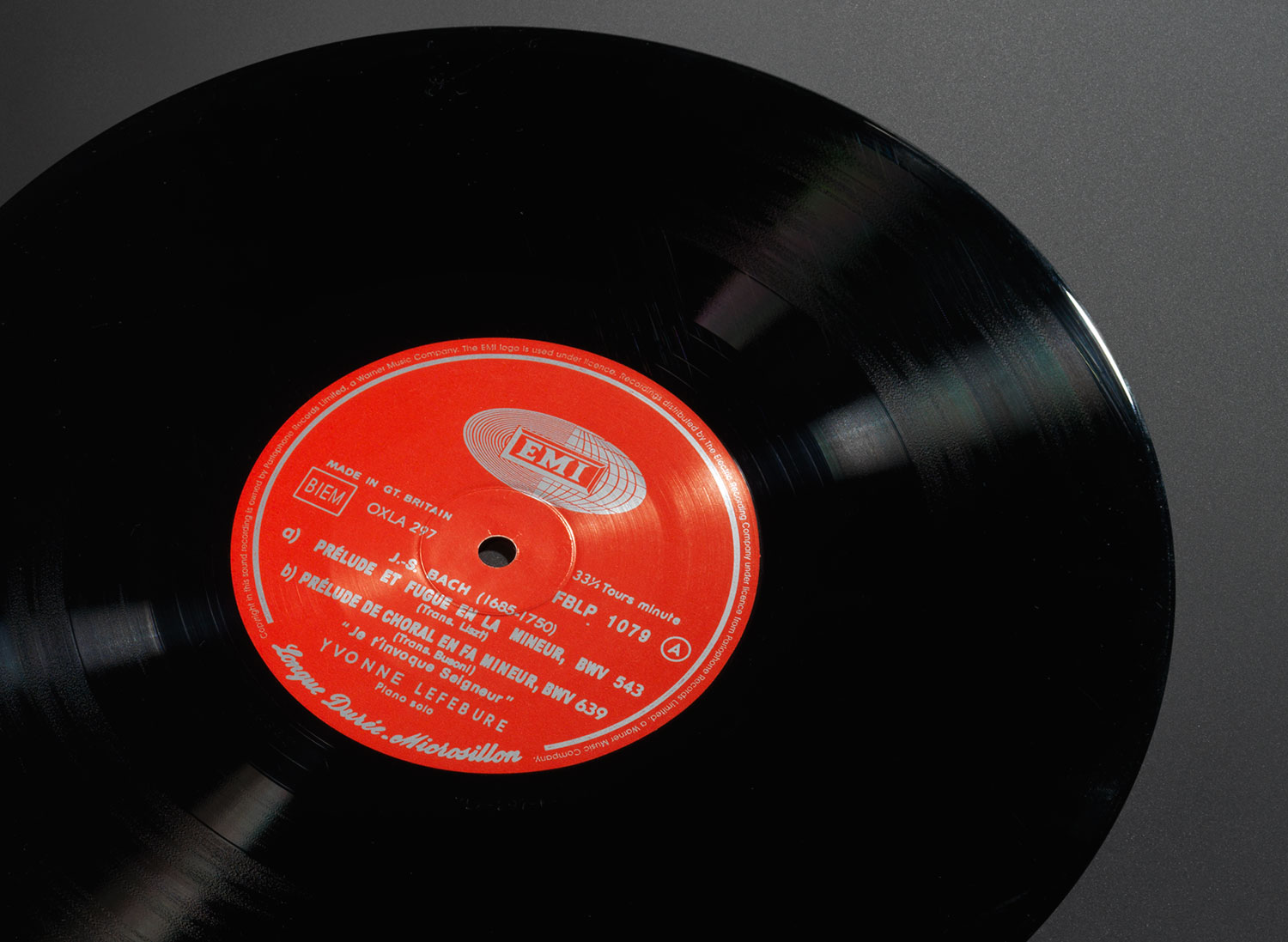