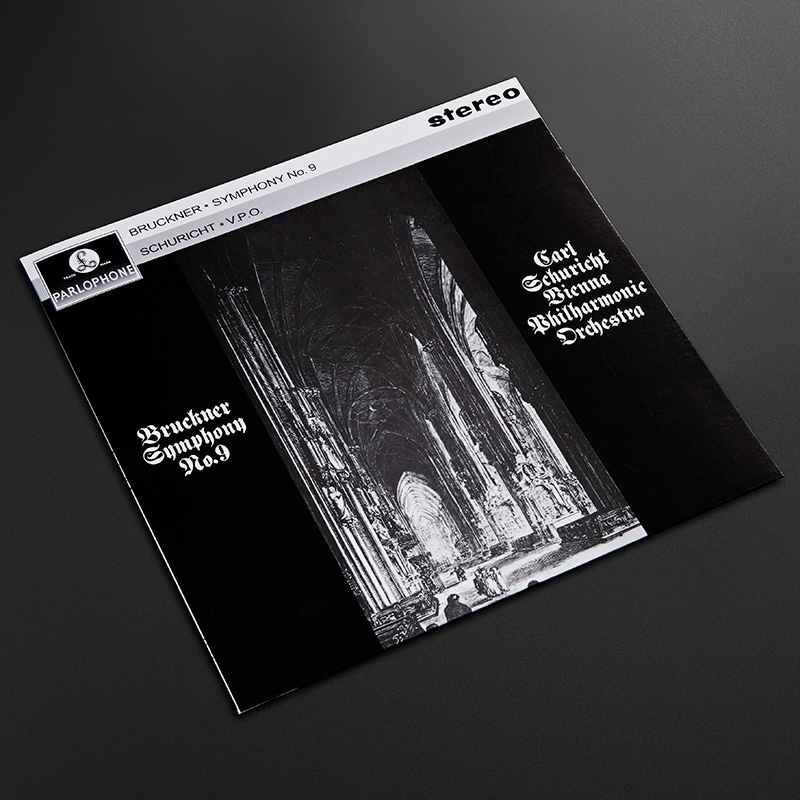 Bruckner’s Symphony No. 9 was written between 1893-1896 and was to be his last, the final movement remaining unfinished at point of his death in 1896. Bruckner’s Ninth Symphony is both unique and complex in style presenting the listener with many different patterns and themes, traits that can be found in nearly all of Bruckner’s Symphonies. Monumental in its form and design, a vast orchestral canvas and soundscape providing fertile ground for experimentation and harmonic counterpoint. It ranks as one of the most innovative symphonies to be composed in the 19th Century.

Stereo LP - Catalogue Number. ERC029
Only 300 copies of each will be sold. ERC will not undertake a repress of any release at any future point. 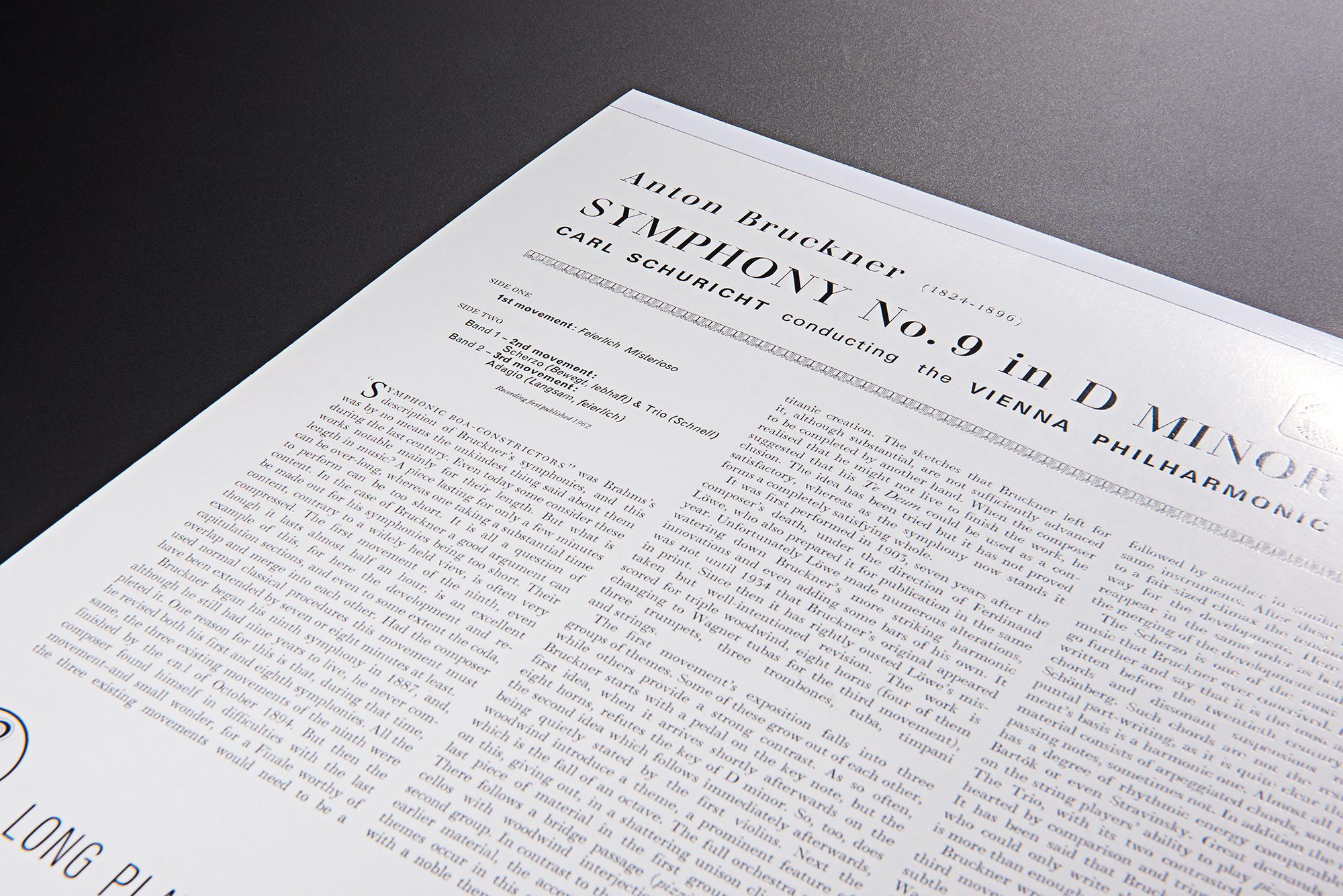 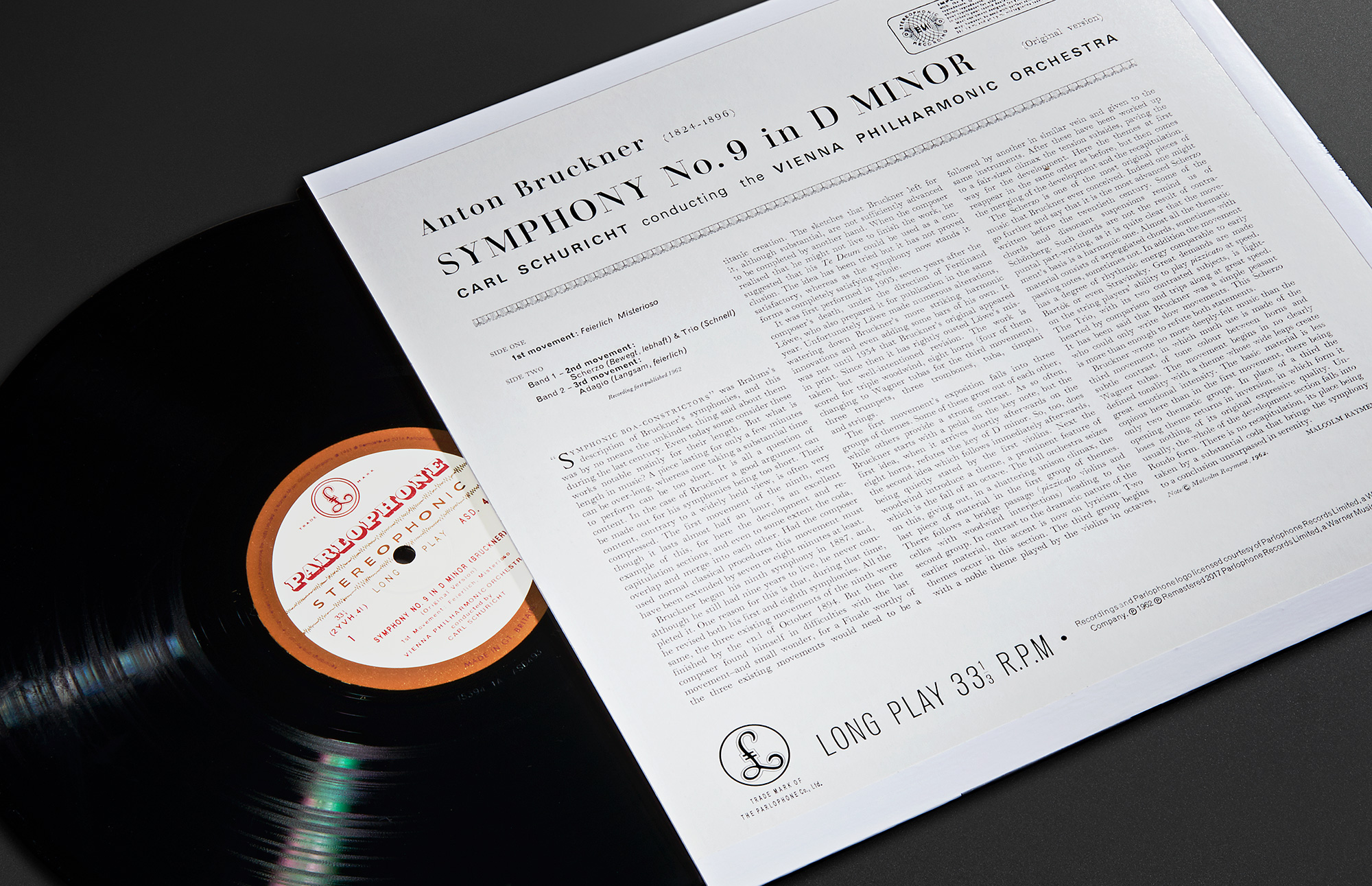 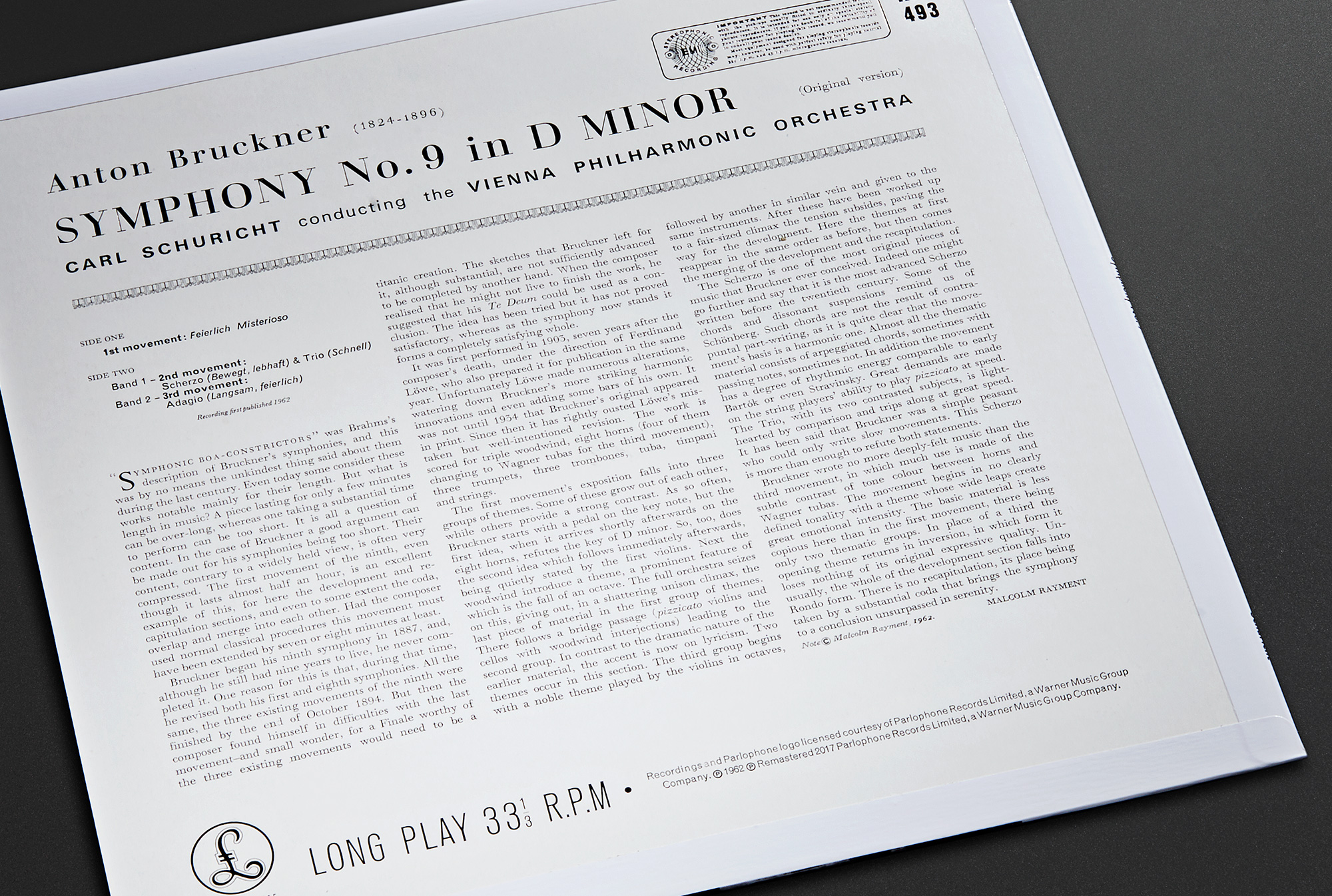 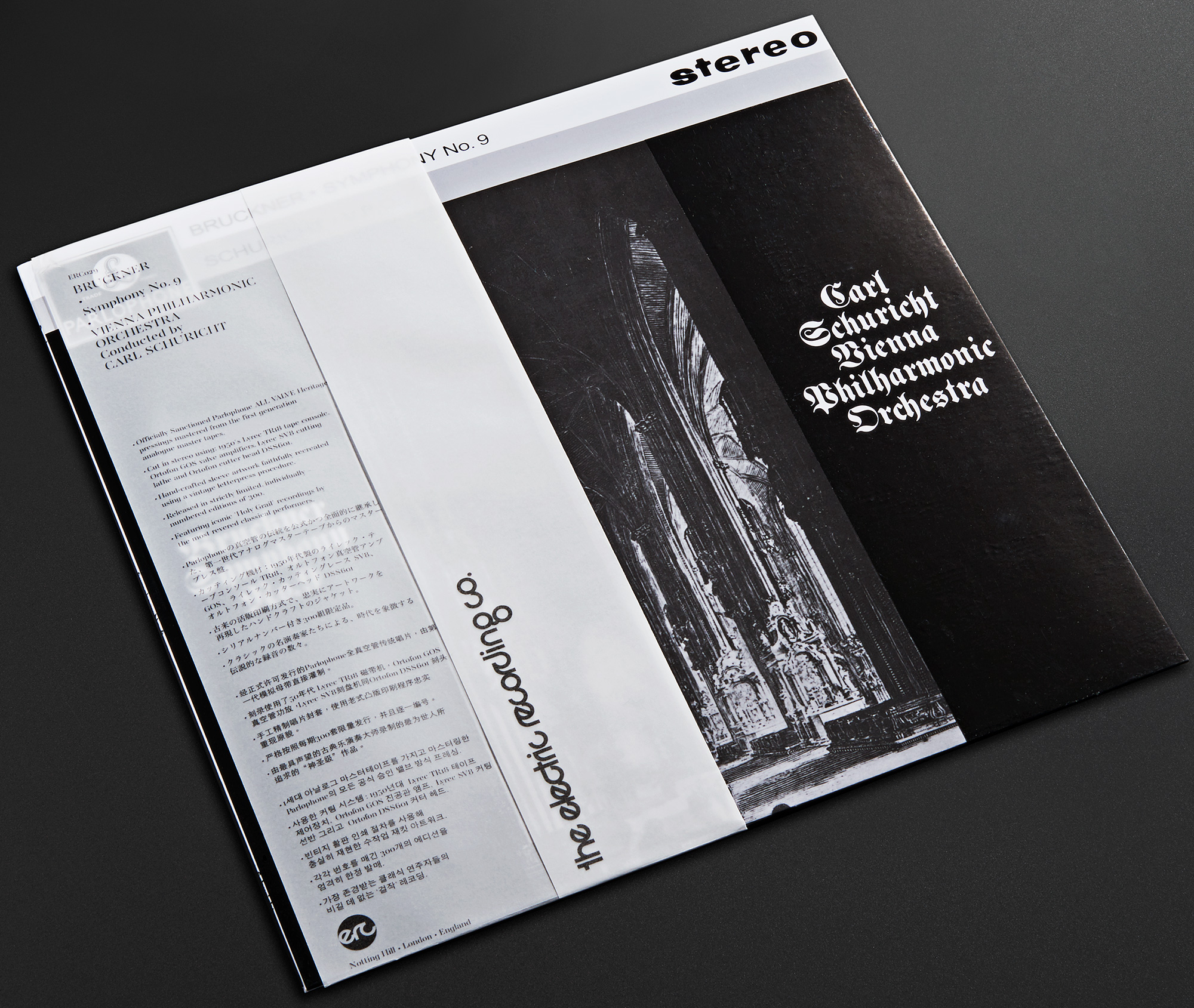 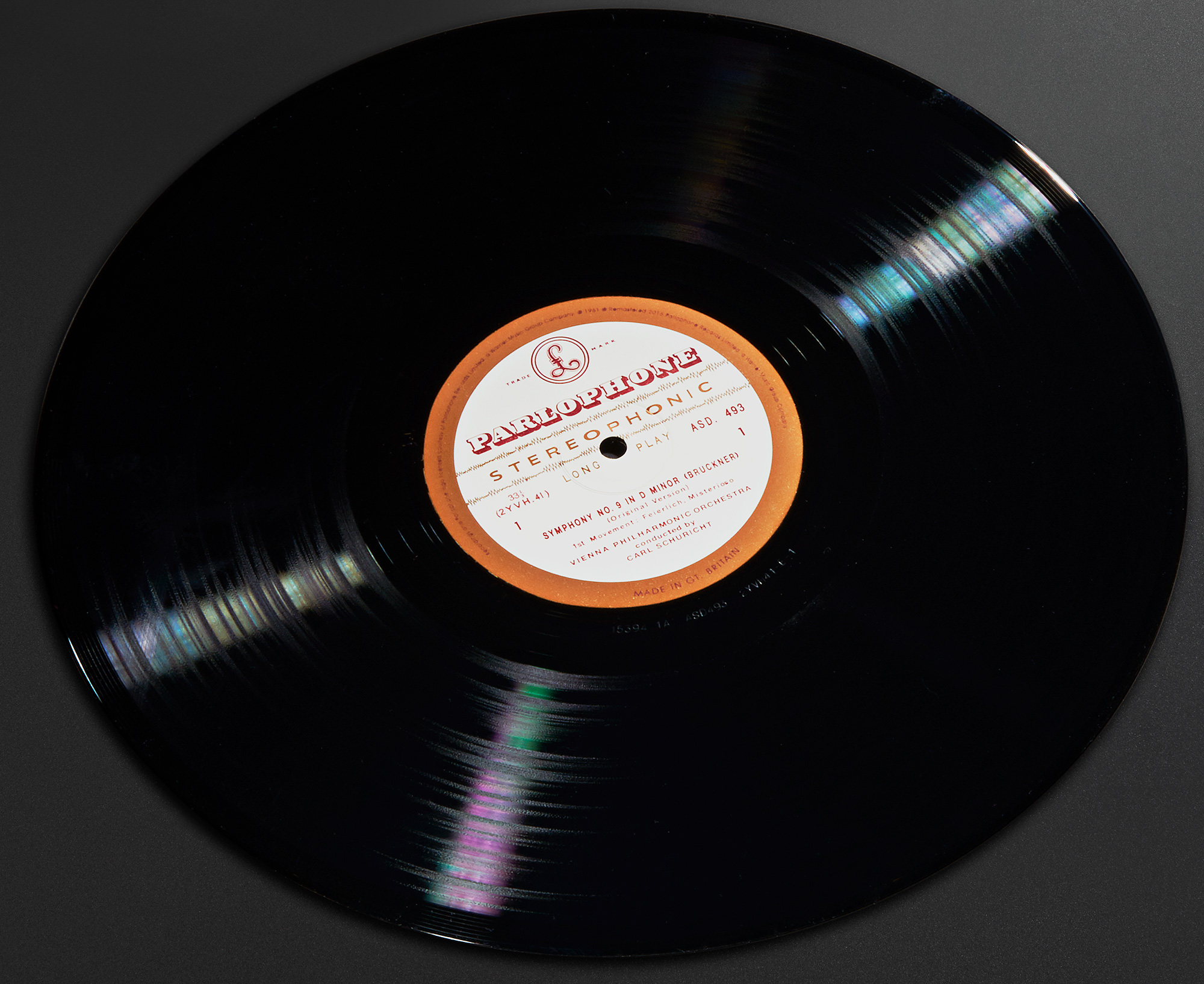 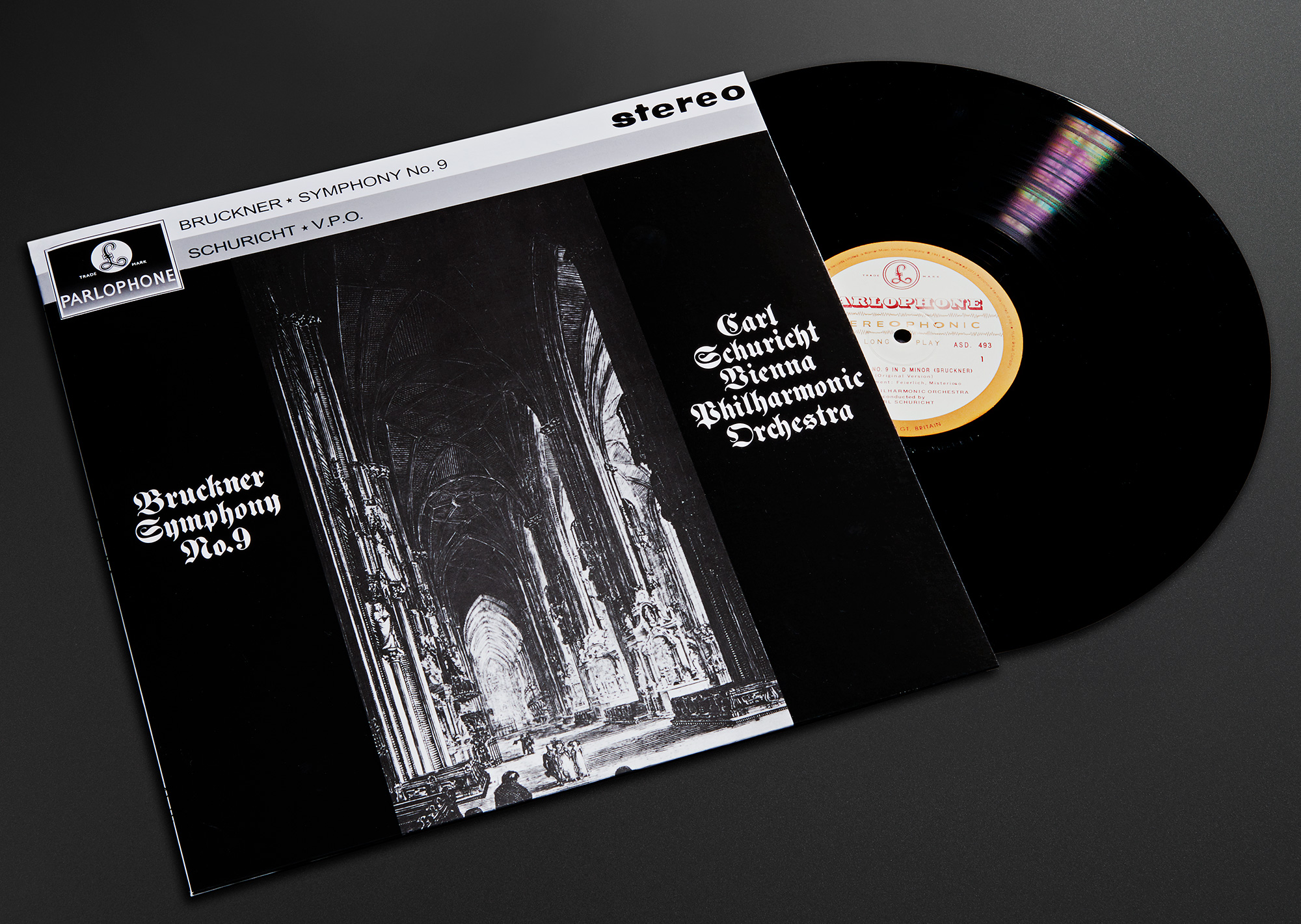