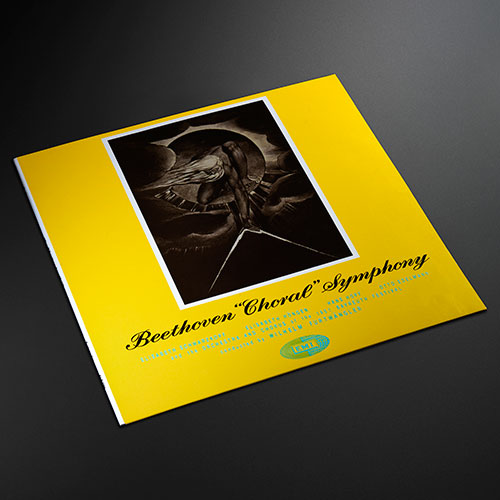 Originally completed in 1824 and premiered in Vienna the same year,
the Ninth Symphony is considered as one of Beethoven's greatest works.
Furthermore it is recognised as one of the greatest compositions in
western musical history.

The 1951 Bayreuth performance is not without flaw (the first horn
being out of tune), but despite this it is a performance of
incomparable depth, energy and breadth. A melting pot of tradition and
ideals guided by Furtwängler's vision and deep spiritual connection to
the work and composer - it is a truly unique journey.

True Mono LP - Catalogue Number. ERC016
Only 300 copies of each will be sold. ERC will not undertake a repress of any release at any future point. 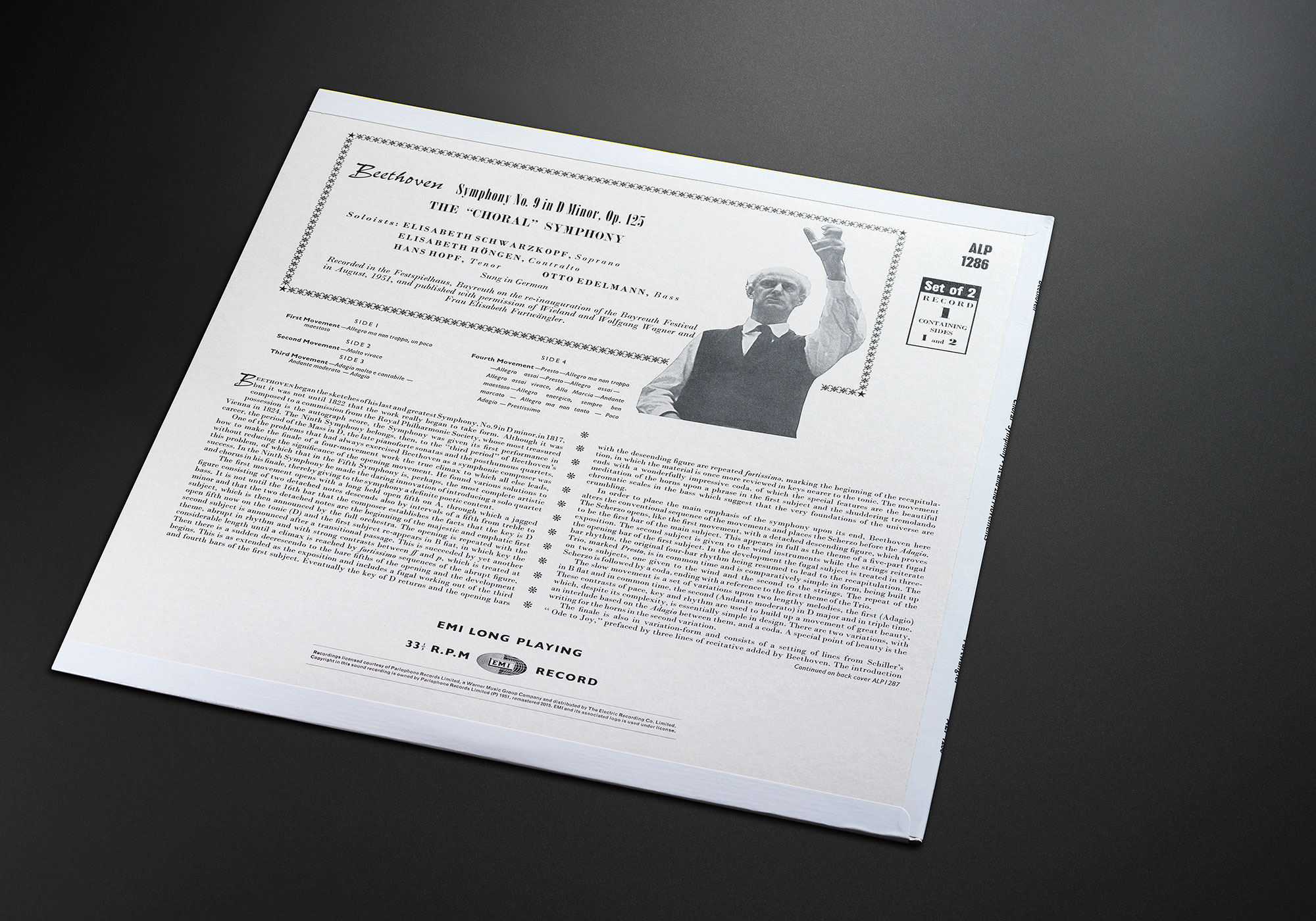 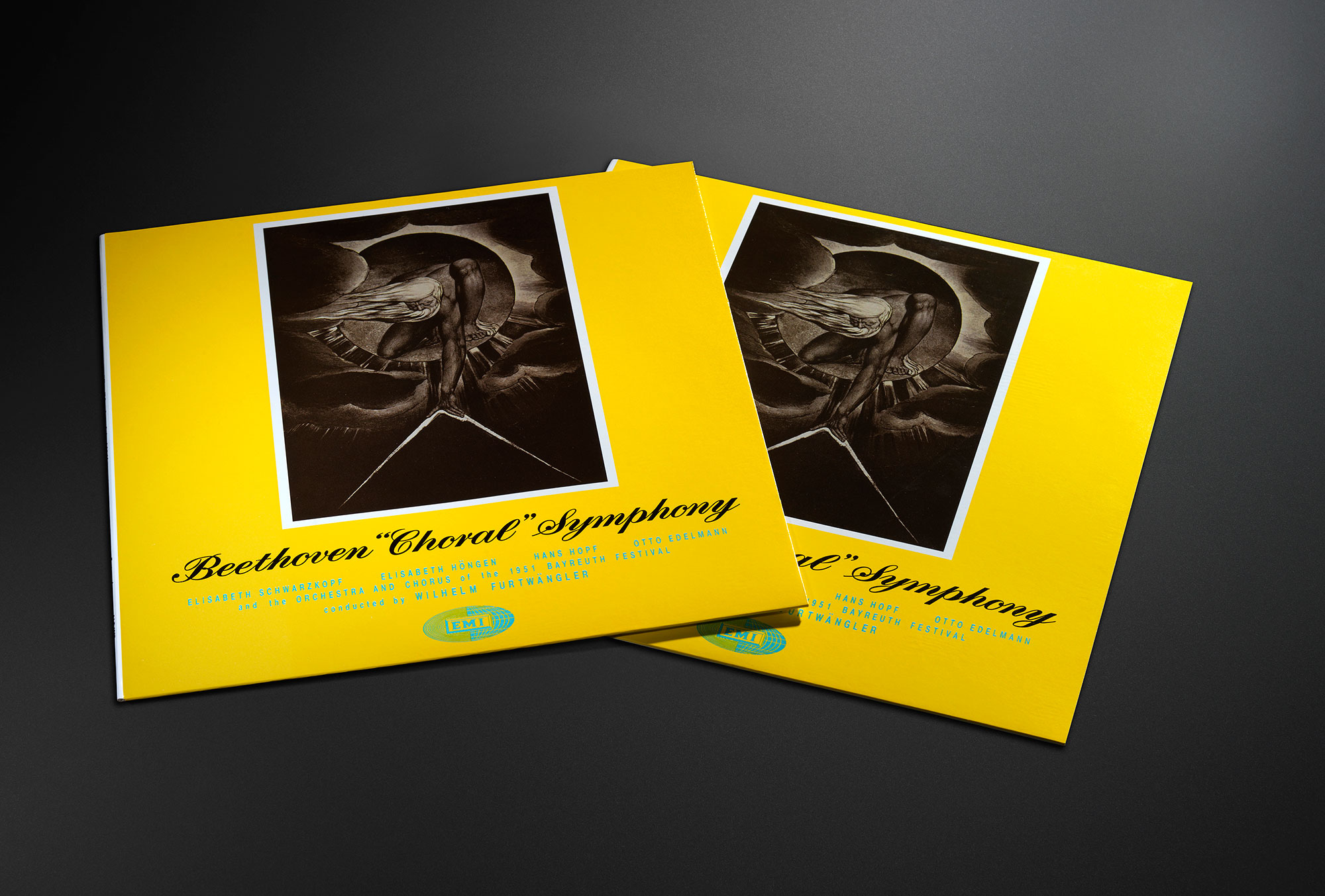 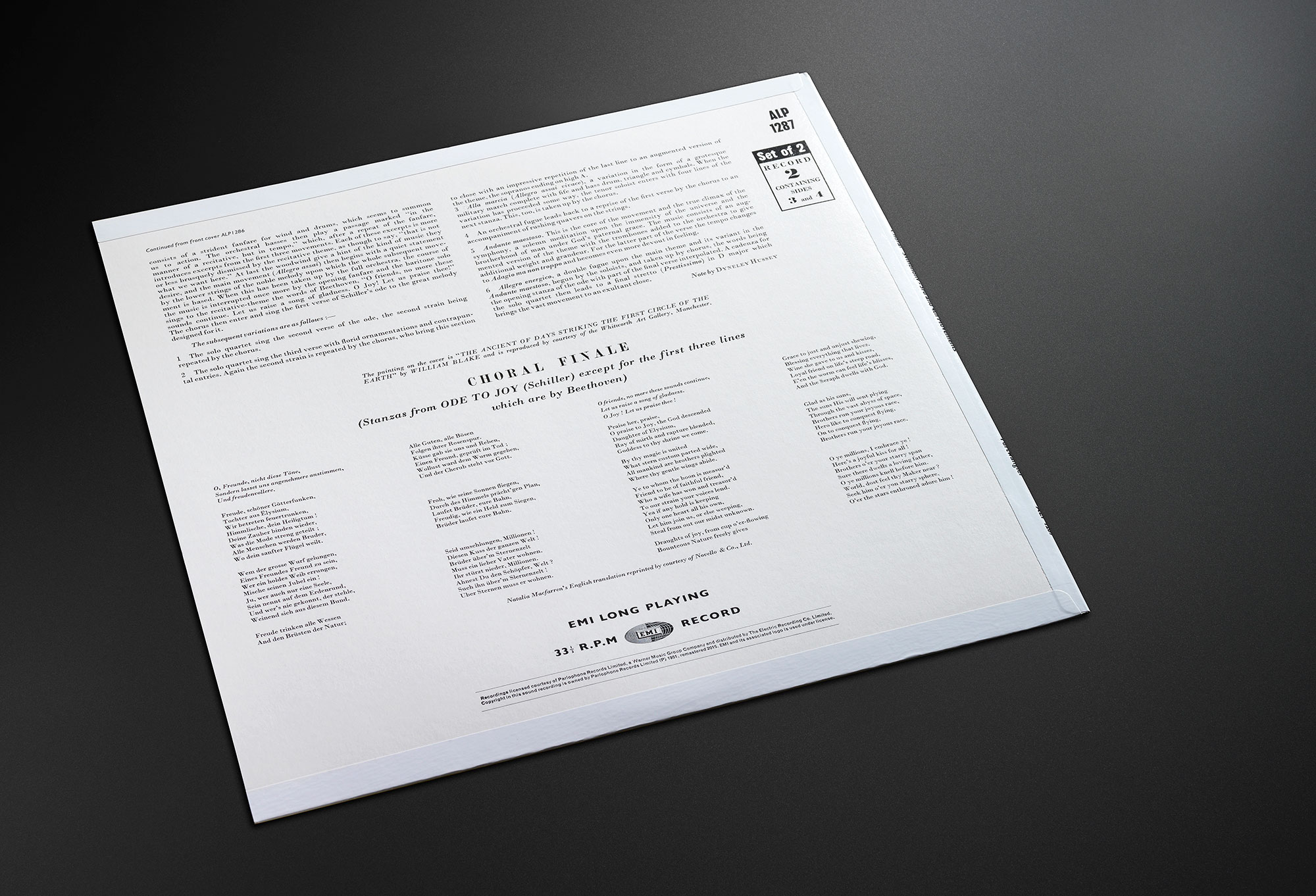 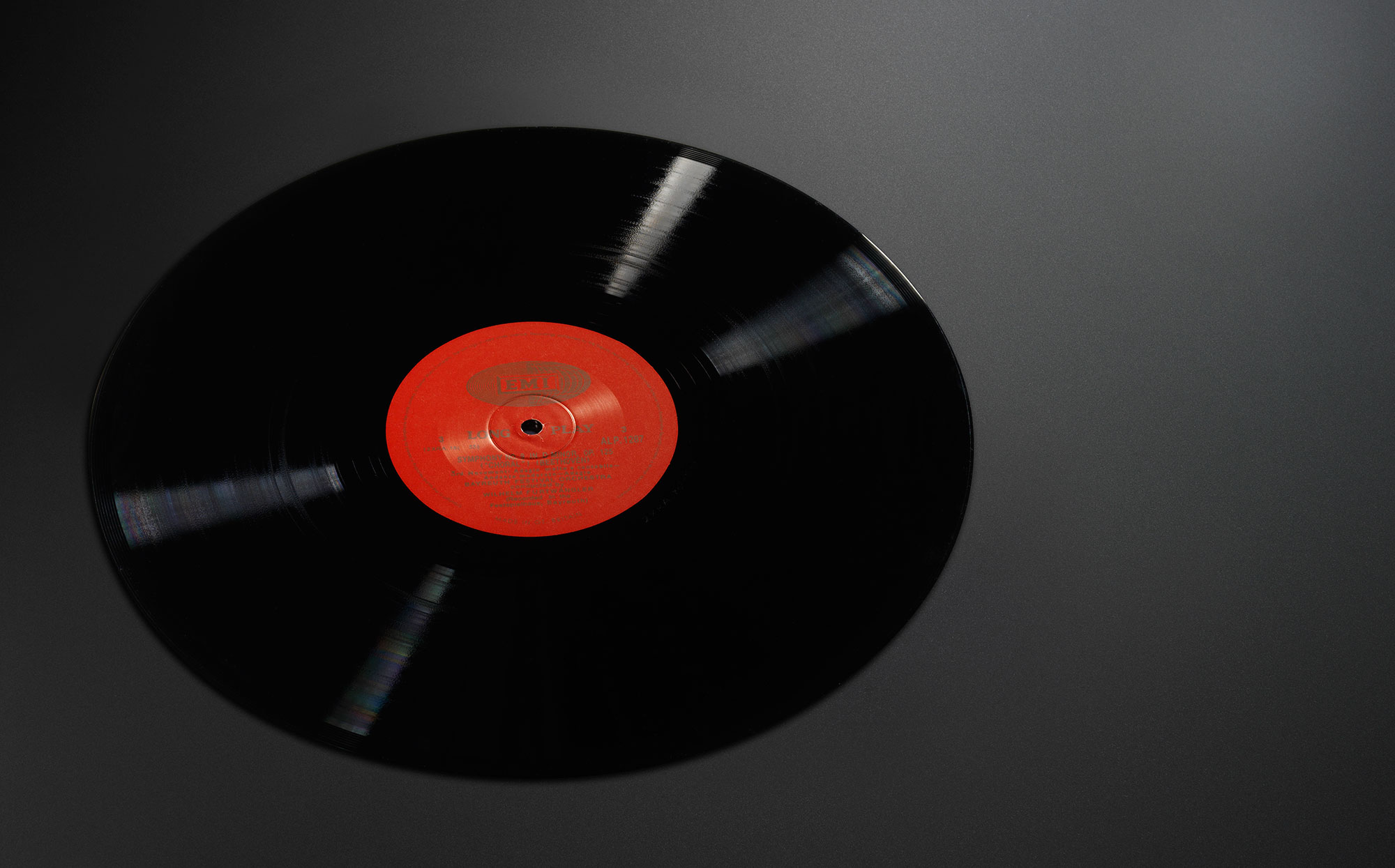 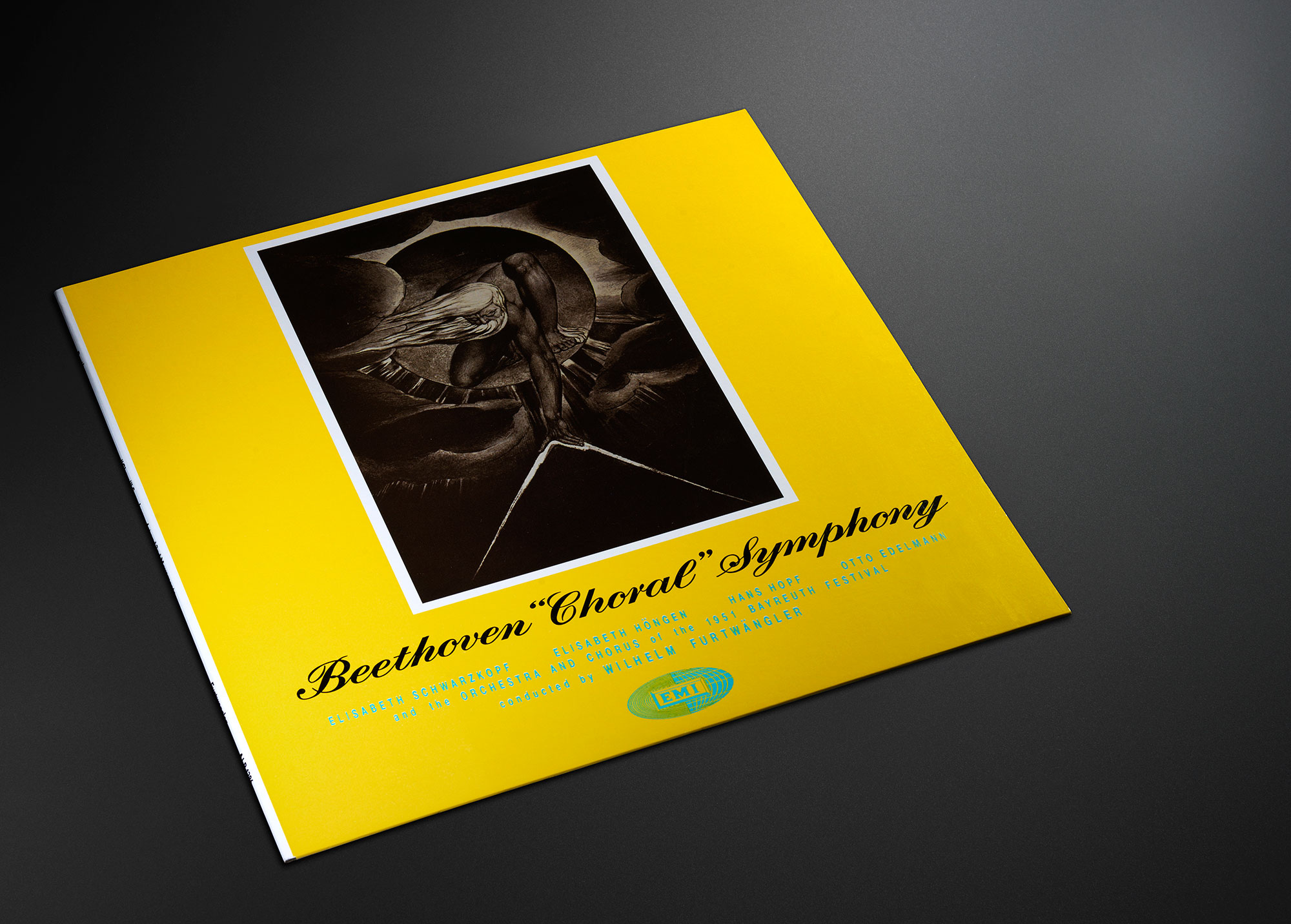 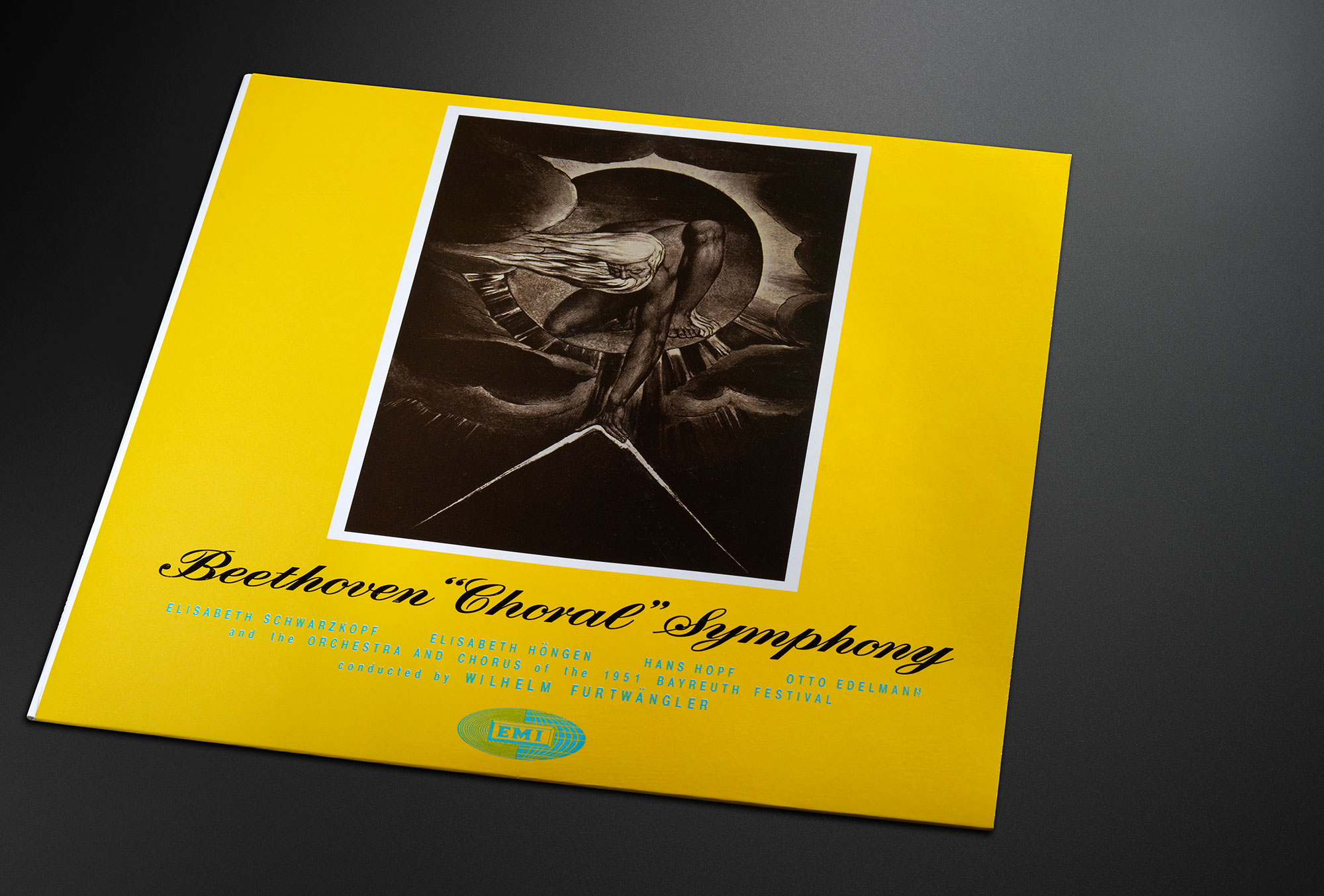