Born near Clarksdale, Mississippi on August 22, 1917 to a sharecropping family, John Lee Hooker‘s earliest musical influence came from his stepfather, William Moore — a blues musician who taught his young stepson to play the guitar, and whom John Lee later credited for his unique style on the instrument.

By the early 1940s, Hooker had moved north to Detroit by way of Memphis and Cincinnati. By day, he was a janitor in the auto factories, but by night, like many other transplants from the rural Delta, he entertained friends and neighbours by playing at house parties. Hooker honed the blues into something new – a grinding, hymnal vamp, which he finessed for all it was worth. Hooker’s essential sound dispensed with the usual 12-bar blues progression to throw the focus on the thrust of the rhythm. It’s deep groove music he made, with a sound as indebted to the beat as funk, and as enamoured of repetition as an incantation. In Hooker’s greatest recordings, repetition bred intensity, both in his guitar playing and in his vocals which, in their chanting, droning cadence, could reach the transcendence of devotional singing.

In 1959 John Lee Hooker was still releasing R&B-influenced electric blues with a rhythm section for Vee Jay Records when he recorded The Country Blues Of John Lee Hooker for Riverside Records; a welcome return to his original folk/traditional sound and a great example of one chord blues structure intermixed with Hookers unique vocal style.


This mono session that we have remastered from the original master tapes can only be described as an almost near perfect recording. Although Hooker is most well known for his electric recordings few of these are as personal or as pure as this stripped down unplugged classic.  Due to the vast dynamic range between guitar and vocal the original pressing of this album was heavily compressed. This was presumably undertaken in order to cut at a hot level for the commercial mainstream market. We always resist this approach and have cut without processing through our true mono valve system allowing the listener to appreciate all the nuance and beauty of the performance as heard on the master tape. 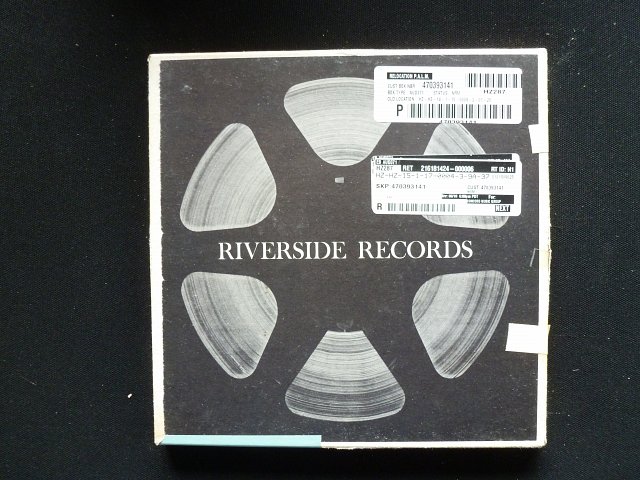 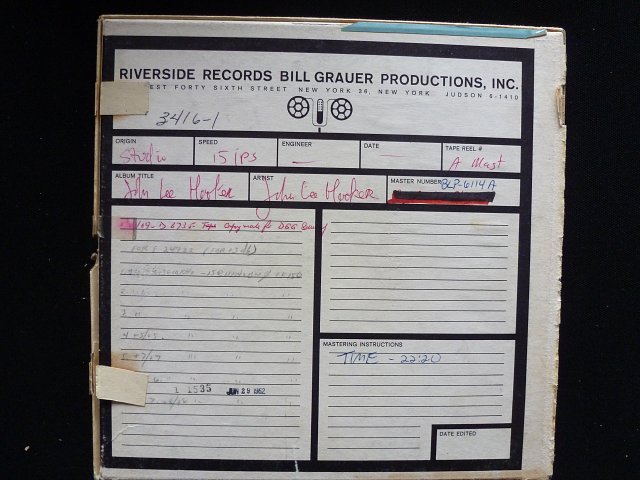 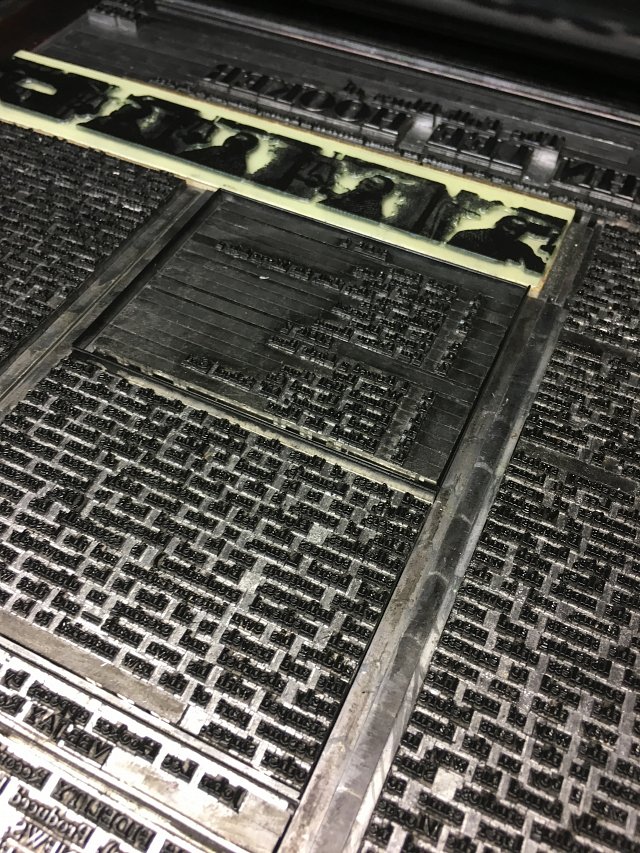 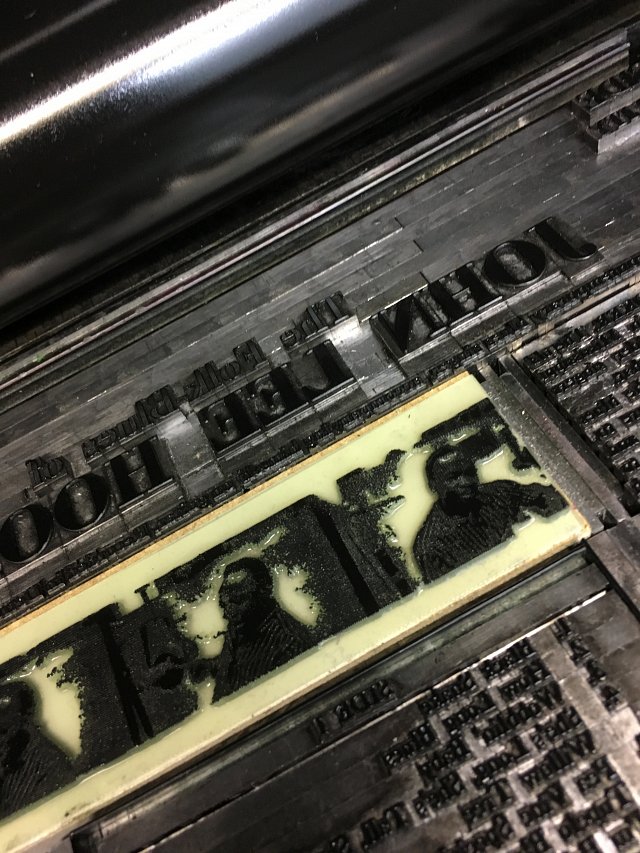 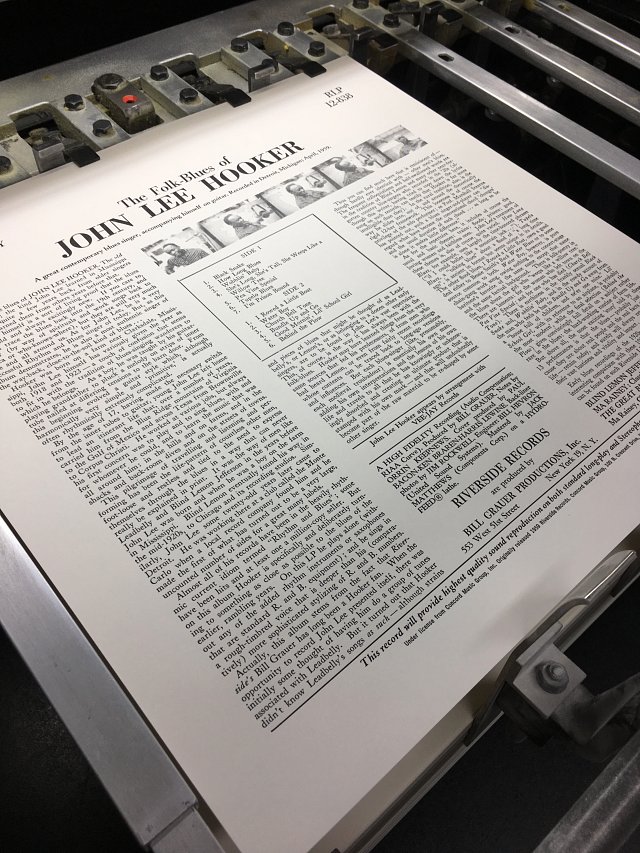