For the first time since the original Riverside release, ERC recreates “Everybody Digs Bill Evans” in true mono, from the dedicated mono master tapes.

Recorded in December 1958 at Reeves Sound Studios, New York shortly after he left Miles Davis’ group, “Everybody Digs” was the second album to feature Bill Evans as lead. It acts as a reminder of Evans’ trio playing before the celebrated “Sunday At The Village Vanguard” (1961). Instead of near-equal interaction by all three trio members, a supportive team of drummer Philly Joe Jones and bassist Sam Jones provides a non-intrusive backdrop for the featured performer, whose inventions are cast into bolder relief than ever. The silent spaces in the ballads are stark, inviting the listener to supply the missing thought or feeling evoked by the pianist’s pure conceptions; the accompaniment on the up-tempo tunes is a non-obtrusive temporal flow, leaving the floor wide open to the graceful moves of the featured performer. Most memorable is the hauntingly beautiful “Peace Piece” which was to become the template for Miles Davis’s “Flamenco Sketches” and has since become Evans’ most famous historical composition.

150 copies of this release are now available for pre-sale at a price of 300 pounds sterling. 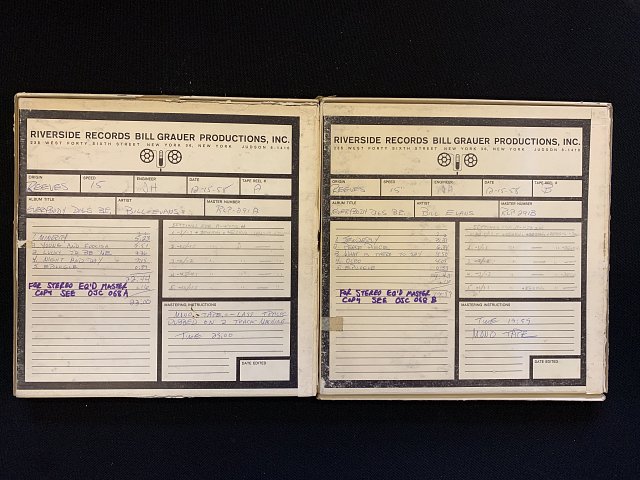 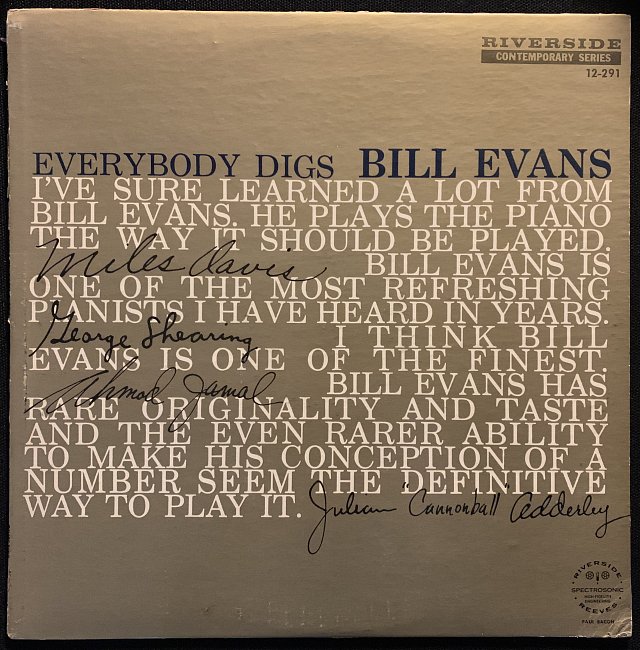 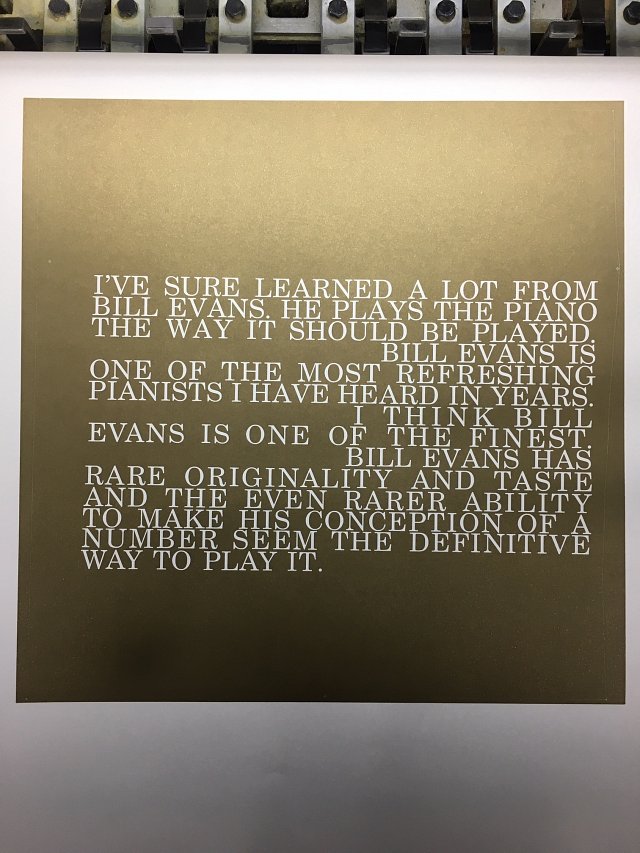 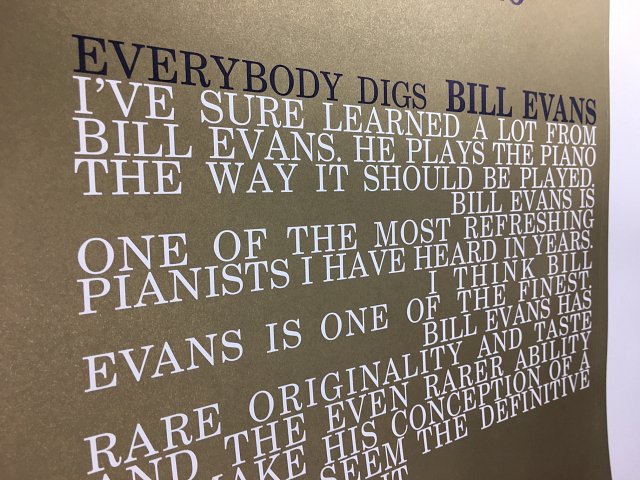 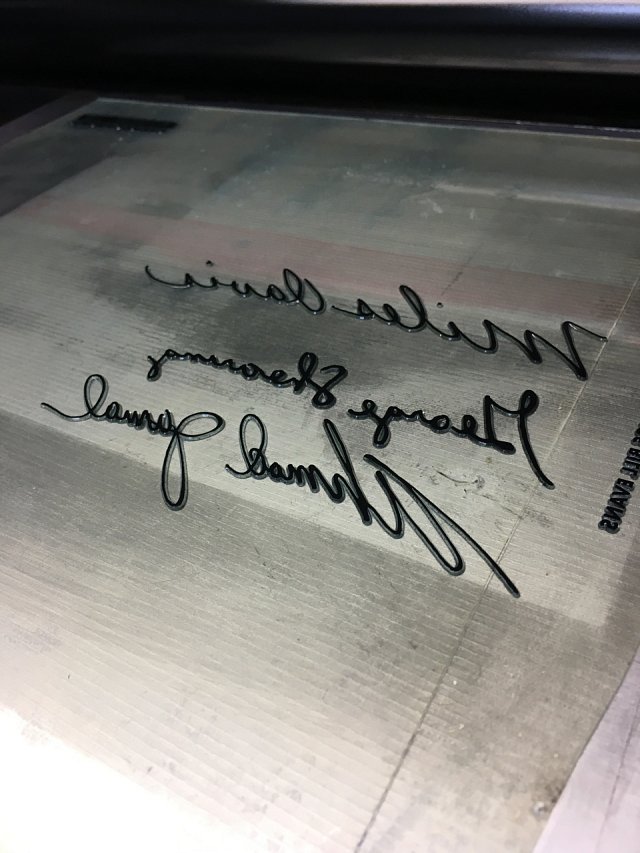